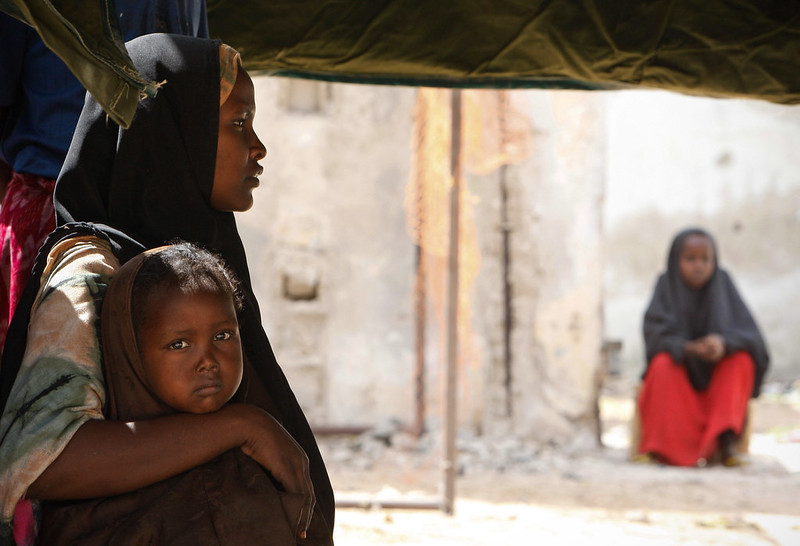 Once ancient Egypt’s “Garden of Eden,” Somalia is facing extreme poverty amidst a civil war and growing corruption. With a growing number of pirates and terrorists, the country’s youth are at extreme risk. This article lists five facts about Somalia’s poverty crisis, how these forces are plaguing the nation and what some are doing to improve conditions.

Despite the growth of terrorist organizations and attacks against humanitarian aid, many organizations have a commitment to providing foreign aid and helping during Somalia’s poverty crisis. WHO has dedicated its efforts to expanding coverage for vaccine-preventable diseases, building capacity for reductions in diseases and strengthening programs concerning health for women and children. It is also working on strengthening the health system and preparing for any outbreak and crisis responses. Save the Children also has three core areas for aid including sensitive social protection, sensitive livelihoods and transitions to work. To the dismay of Al-Shabab, these brave volunteers are too stubborn to abandon Somalia. One day, hopefully, the country will become the “Garden of Eden” once again.