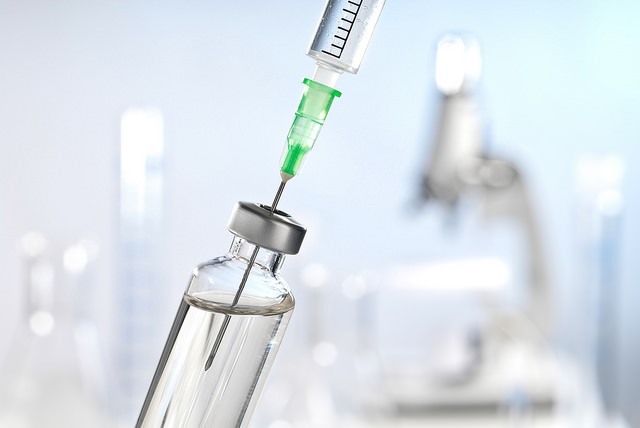 Besides a particularly horrific outbreak in California in 2014, measles has been largely eradicated in most affluent countries. Deaths from measles have dropped by 79 percent since 2000, but the disease is still common in many developing countries, particularly in parts of Africa and Asia.

Measles claims the lives of 15 people every hour — most are children under the age of 5. In fact, according to the World Health Organization (WHO), “measles is one of the leading causes of death among young children even though a safe and cost-effective vaccination is available.”

Since 2000, the measles vaccination has reached an increasing rate of young children. In 2015, 85 percent of children received one dose of the vaccination before their first birthday. This rate went up twelve percent since 2000 and has saved over 20 million lives as a result.

There is still room for improvement. WHO established three milestones toward the elimination of measles in 2010 that were to be achieved by 2015. Because the disease is still a persistent problem in many countries, the WHO now seeks to eradicate measles by 2020.

WHO’s first milestone calls for the increase in routine coverage of the measles vaccine. The organization hopes to increase the administration of the first dose to one-year-old children by 90 percent on a national level and at least 80 percent in every district.

Their second goal is to reduce the incidence of measles to five cases per every million.

The organization’s third and final milestone hopes for a 95 percent reduction in the global death toll of the disease.

With support from associated organizations, the World Health Organization is hopeful in making the outcomes of these milestones a reality. WHO is currently working with the American Red Cross, UNICEF, the U.N. Foundation and the Centers for Disease Control and Prevention. These organizations have teamed up to form the Measles and Rubella Initiative that has raised money for vaccinations to combat the incidence of measles and rubella among children since 2001.

The Measles and Rubella Initiative has also set out their own plan for the eradication of measles. The Global Measles and Rubella Strategic Plan 2012-2020 seeks to reduce the rate of measles deaths by 95 percent by 2020. The plan will also work with immunization managers and partners in order to achieve their goals.

Coverage gaps in the administration of the measles immunization was the leading cause of WHO’s failure to meet their goals in 2015. With help from the Measles and Rubella Initiative, WHO’s goal to eradicate measles by 2020 is becoming a feasible reality.