Tag Archive for: Me Muevo Segura (I move safely) Campaign 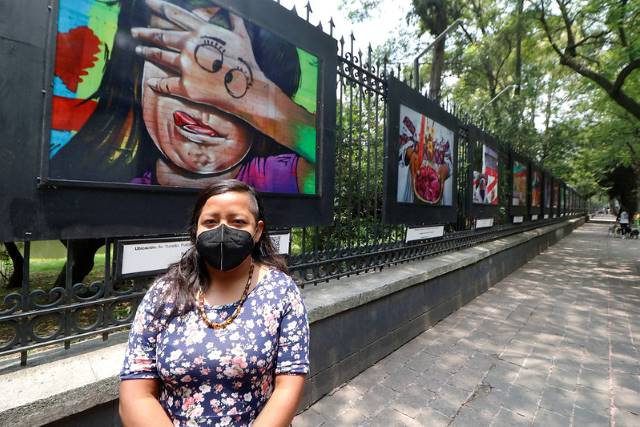 Emerging economies are quickly urbanizing, in turn creating social, economic and health issues. According to Bloomberg, in 2021, about 33% of Latin Americans live in extreme poverty, surviving on less than $1.90 daily. Due to mass movement from rural towns to large cities throughout the 20th century, urban areas expanded without the infrastructure necessary to accommodate their growing populations. Now, it is often the most impoverished communities relegated to the outskirts of cities with a lack of viable transportation options excluding them from the economic opportunities necessary to combat poverty. Latin American innovative mobility initiatives encourage inclusivity and accommodations for marginalized communities.

Active mobility is an important city element that requires infrastructure and adequate services to function properly. Underfunded transportation networks have negative implications for marginalized communities. Innovative mobility initiatives encourage inclusivity in Latin America and many countries in the region have stepped up efforts to alleviate transportation poverty for marginalized communities.