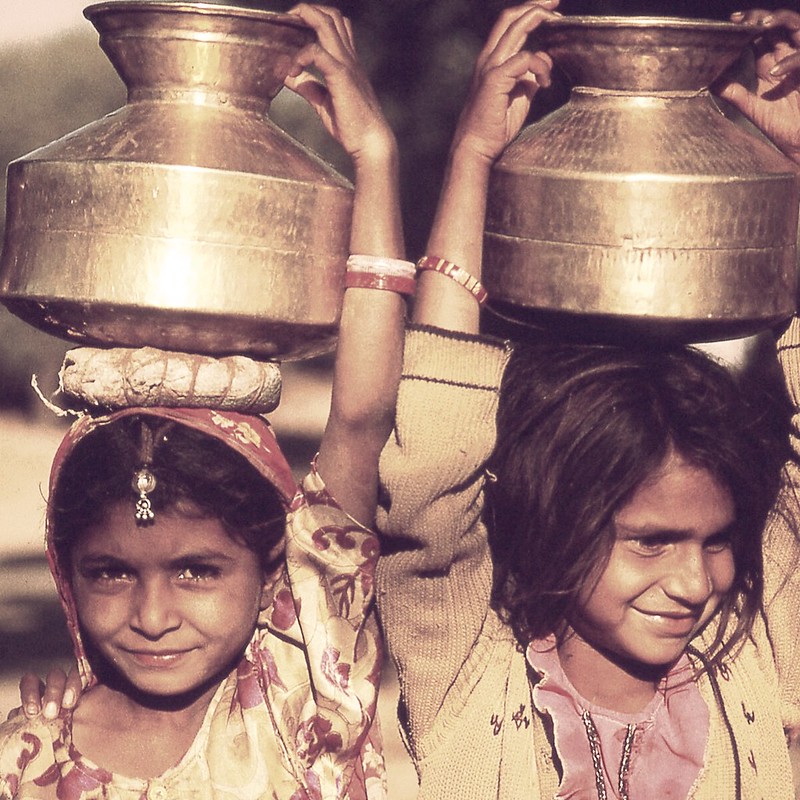 The European Union and India have recently agreed to resume trade negotiations since 2013. The European Union has acknowledged that trade leads to the reduction of national poverty, a huge benefit. The trade partnership between the E.U. and India is strategic to the E.U. in terms of India’s geographical location and natural resources.

In India, 30% of the population lives under extreme poverty, meaning that individuals earn less than $1.25 per day. India is one of the subcontinents with the highest toll of poverty in the world. The lack of resources creates a chain reaction, leading to unemployment, child labor and lack of education. Similarly, the poverty rate in India is concerning, alarming other nations to develop impactful relations with India. The economy in India bases on exporting spices, coffee, tea, tobacco, iron and steel. The current COVID-19 pandemic struck India with the lowest economic growth in years. It affected rural areas in India the most. People are reducing spending due to the crisis and financial situation. The European Union has agreed to trade with India to pursue common interests.

Trade Agreements Between the EU and India

The European Union agreed on trading with India for better development and strategic commerce. Europe and India froze their relationship in 2013. This decision strongly affected India’s financial situation. Trade partnership between both nations creates impactful relationships and empowers women. Strengthening the relationship between both countries strengthens human rights and reduces the poverty index, helping civil society. The trade deal between nations is 8.5 billion euros. The European Union and India agreed to build infrastructure projects to increase cooperation.

Both nations have compromised to reduce carbon emissions and increase renewable energy. The pledge between both will improve citizens living conditions and minimize national poverty. According to the European Commission, India is amongst one of the fastest-growing economies in the world. The trade partnership with the European Union could potentially grow India’s GDP up to 6%. The European Union will exhaust available channels to work with India to ensure a transparent market and respect multilateral obligations.

Open trade policies enable economic development in countries. The cooperation of international trade will benefit the importer and exporter in numerous ways. For instance, trade is critical when it comes to ending global poverty. Multilateral relationships create a win-win scenario, improving productivity and innovation. Poverty means the concentration of individuals deprived of basic needs, often disconnected from global or even regional markets. Consequently, increasing trade creates jobs and grows the exporting sector.

In conclusion, emphasizing trade partnership is a national growth strategy. With the collaboration and agreement, India could increase up to 6% of its annual GDP. According to the World Bank, trade-open markets help create an inclusive and integrated environment. The European Union will help India significantly reduce national poverty levels. All sectors in India benefit from bilateral and multilateral negotiations. Above all, it is essential to have an equitable economy to ensure growth in society. The United Nations has prioritized poverty as a millennium development goal emphasizing MDG 8, which corresponds to international trade as a growth strategy to reduce poverty. Thus, the trade partnership between the E.U. and India is conducive to India’s future economic success.