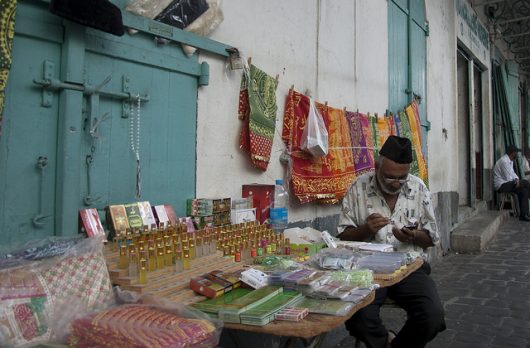 The country of Mauritius is an interesting case study economically. An island nation off the coast of Africa, one would assume that the country’s economy is based primarily on low-wage sectors such as agriculture and tourism. Based on that assumption, it would therefore be relatively safe to conclude that the Mauritius poverty rate is high, given that those industries do not tend to produce much in terms of GDP.

This, however, is not necessarily the case. While Mauritius’ GDP is ranked 137th in the world at $25.89 billion, their GDP per capita is ranked 84th at $20,400 per person, according to the CIA World Factbook. This means that Mauritius has one of the highest GDPs per capita throughout the entirety of Africa.

With numbers this good, the Mauritius poverty rate is relatively low, at just 8 percent as of 2006. Keep in mind that the global poverty rate according to the World Bank is just over 10 percent of the population, meaning that, all things considered, Mauritius is doing relatively well in this aspect.

What is interesting is that these figures could also keep improving. Since its independence in 1968, Mauritius has continuously diversified its economy so that the country can grow its industrial, financial and tourism sectors. These are more capital-intensive industries that have reconstructed Mauritius’ economy into one that is upper-middle-income, rather than low-income.

The numbers are there to back this up as well. Over the last five to six years, Mauritius’ GDP grew by about three to four percent each year, and the World Bank projects that this level of growth will continue well into the future. Foreign investment has increased in Mauritius, and as the country’s economy diversifies, its GDP and GDP per capita will also see tangible increases.

This means that, as the country’s general economy improves, the Mauritius poverty rate could also see an improvement. A further decrease would give Mauritius one of the lowest poverty rates in the world. As foreign investors flock to the island nation and as its economy evolves and diversifies, we will see how Mauritius responds to this new international attention.