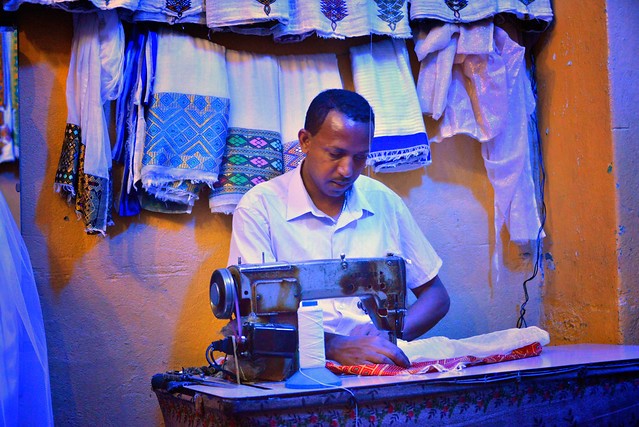 In the age of fast fashion, headlines about clothing brands often highlight unfathomably low wages and inhumane working conditions. Companies like Nike have been accused of using sweatshops in Southeast Asia to produce their clothing and shoes on and off since the 1970s. Documentaries like The True Cost have increased public awareness about the grueling working conditions in Asian garment factories, often illegal even when workers’ rights laws are far from comprehensive, all to yield excessive profit margins for large American- or European-based clothing brands. However, some clothing companies have made ethical production a key component of their business, and they prioritize living wage for their employees over excessive profits. This article will highlight five clothing brands that pay a living wage, exemplifying ethical and transparent production practices in garment factories in developing countries.

These clothing brands that pay a living wage are part of an ever-growing movement toward safe, ethical and sustainable clothing. While fast fashion is far from dead, many companies are choosing living wages over profits, a crucial step toward reducing global poverty and creating a more equitable global economy.