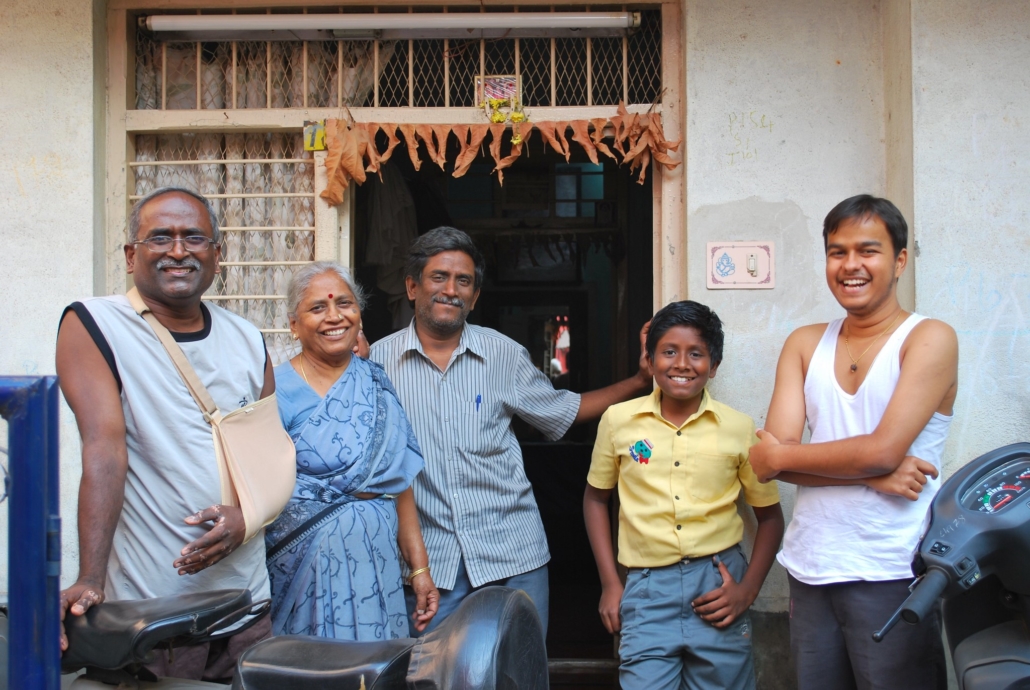 People are now able to help raise funds to provide loans to impoverished people all over the world through the OpenTabs browser extension. OpenTabs allows users to raise funds passively every time users open tabs in their browsers. Microfinancing proves to be an effective tool to reduce poverty, helping 139.9 million people in 2018 alone through loans and insurances. In particular, microfinance has a lot to offer low-income countries as 1.7 billion people worldwide remain unbanked, according to the World Bank’s Global Findex database.

Every day, financial institutions reject the loan applications of thousands of low-income people looking to escape the poverty trap and start their own businesses as these populations are labeled high-risk and high-cost customers. Crowdfunding loans offered by international nonprofit organizations such as Kiva are often the only means low-income people can afford to help them launch their businesses. Inspired by the impact that microloans have in combating poverty and hoping to make lending easier, 20-year-old Umberto Greco and his colleague Matheus Paro created OpenTabs.

Umberto Greco told The Borgen Project that on a mission to make crowdfunding loans “affordable and convenient” for lenders in 2019, Greco and Paro created a free web browser extension that allows users to raise funds to provide microloans to people all over the world. Established as a nonprofit organization, OpenTabs allows its users to “passively raise funds” simply by adding the OpenTabs extension to their browsers. By replacing users’ tabbing pages with paid advertising banners, OpenTabs was able to provide more than 107 microloans in more than 18 different countries since its founding in 2019.

After a borrower pays the loan back, usually between 8 and 18 months later, the same funds go towards providing loans to new people. In addition to providing opportunities for underprivileged people by simply opening tabs on a browser, people who add the extension also help save trees. By partnering with Rainforest Trust, a nonprofit environmental organization, OpenTabs will help users protect one tree for every 10 tabs users open. Since its partnership with Rainforest Trust, OpenTabs browser extension has allowed users to save 453,265 trees.

OpenTabs browser extension aids people with busy schedules in helping to provide thousands of impoverished people with the opportunity to start their own businesses. Providing people with the opportunity to start their own businesses and provide for their families allows impoverished people to obtain a steady income. The income helps by improving their living standards and contributing to the local economy and national productivity. Yet, what truly makes the extension effective is its ability to grant financing at no cost for users. Users who would like to join the fight against poverty while lacking the funds to do it can now participate in fundraising by allowing companies to do the funding in exchange for non-intrusive advertising.