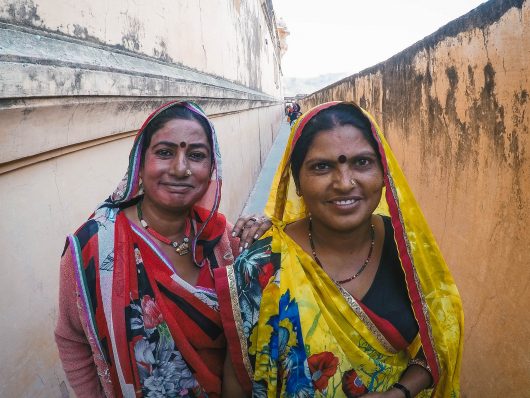 The Indian Parliament has recently passed a bill that more than doubles the nationally mandated paid maternity leave from 12 weeks to 26 weeks. The policy change makes India the country with the third-longest paid leave for mothers in the world, trailing behind only Norway and Canada. The new requirements for paid maternity leave in India will expand opportunities for many women.

The bill requires implementation in businesses with more than 10 employees. In a country that has been previously criticized for its lack of gender equality, the bill is revolutionary to the growing economy. The new legislation also requires businesses with more than 50 employees to provide nurseries for childcare in close proximity to their offices.

The months following the birth of a child often call for a reassessment of finances and economic security. Families in developing communities can be hit especially hard by new expenses.

In the U.S., no federal law requires employers to provide paid leave for new parents. Only a few U.S. states have legislation that addresses the issue. This lack of legislation is often harmful, and the Census Bureau reported in 2011 that more than 40 percent of new mothers are forced to take unpaid leave. Human Rights Watch has also conducted studies on the impact of a lack of paid leave for new parents in the U.S. After conducting in-depth interviews with 64 American couples, the organization found that just over a third of the families had gone into debt in the months following the birth of a child.

Positive Social Impacts of the Bill

Activists have stated that the extension of paid maternity leave in India will encourage women to more deeply explore potential economic opportunities. A survey that was released last year by the Associated Chambers of Commerce and Industry of India brought to light the fact that a quarter of Indian women in urban areas quit their jobs after having their first child. Hopefully, the new bill will help lower this number.

The Indian Prime Minister, Narendra Modi, expressed on social media that the new bill is a “landmark moment in our efforts towards women-led development.” The Minister of Women and Child Development, Maneka Gandhi, says that the law will “help thousands of women and produce much healthier children.”

In terms of social norms and gender stereotypes, India has a long way to go before women are on the same playing field as men. The extension of paid maternity leave in India has the potential to encourage economic participation from women across the country, and hopefully, it will do just that.

Not only will the law help women in India, many are optimistic that it will inspire other countries to follow suit.