In recent years, Afghan women have achieved significant social, economic, political and cultural gains that affect their quality of life. Despite these improvements, the country is still burdened with one of the highest maternal mortality rates in the world. According to UNICEF, 1,800 women die for every 100,000 births; most of these deaths are highly preventable, making it a serious public health concern.

The most common complication resulting in the death of the mother is post-partum hemorrhaging. Most Afghan women give birth in their homes, whether by choice or because of rural location. The differences in maternal mortality rates by region reflect the lack of resources and lack of access to health facilities. Most of the rural home-births are done without the presence of a skilled birthing attendant, increasing the risk for the mother.

UNICEF estimated that only 7 percent of women who died used a birthing attendant. Another challenge Afghan women face is access to hemorrhaging preventing drugs. Inexpensive drugs that simply don’t reach parts of rural Afghanistan where it is needed the most, due to conflict or allocation complications.

Afghanistan’s shortage of midwives and antihemorrhagic drugs are not the only two factors contributing to the high mortality rate. Lack of education, political participation, social and cultural practices also play large roles.

Women forced into marriages at a young age is not uncommon. Since contraception is not widely used, women also get pregnant at very young ages. When a woman is 14 or 15, the body is usually not developed enough to naturally carry a child. Women having children at a young age is arguably the greatest biological danger for a mother and her child. High maternal mortality rates directly effect infant mortality rates. When the mother of a newborn dies, the child only has a 1 in 4 chance of surviving the first year of  its life. 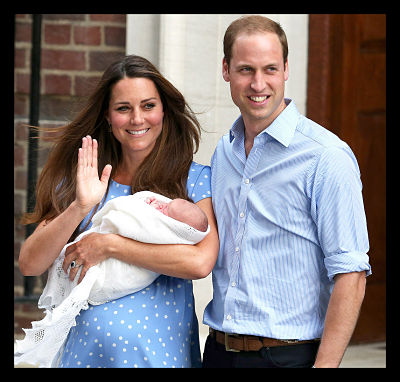 Countdown to 2015, an organization, which tracks coverage levels for health interventions aimed at reducing maternal mortality, child mortality, and newborn mortality, has collected statistics recording this decline since the 1990s. However, the steepest decline in mortality occurred after 2000 once the Millennium Development Goals were set in place. The Millennium Development Goal that specifically targets this problem is MDG 5.

The results of MDG 5 are a little behind schedule. The U.N. outlined a decline of two-thirds by 2015 and currently, the drop has only reached 47% worldwide. However, the total number of lives saved has been extremely high.

While it is easy to criticize the efforts of the Millennium Development Goals as being ineffective in reaching their target percentage, the general amount of good being done by the development goals is still very high. This type of progress oftentimes has a ripple effect which is very difficult to measure by surveys and statistics alone. 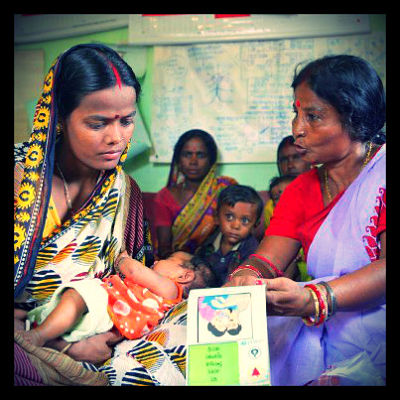