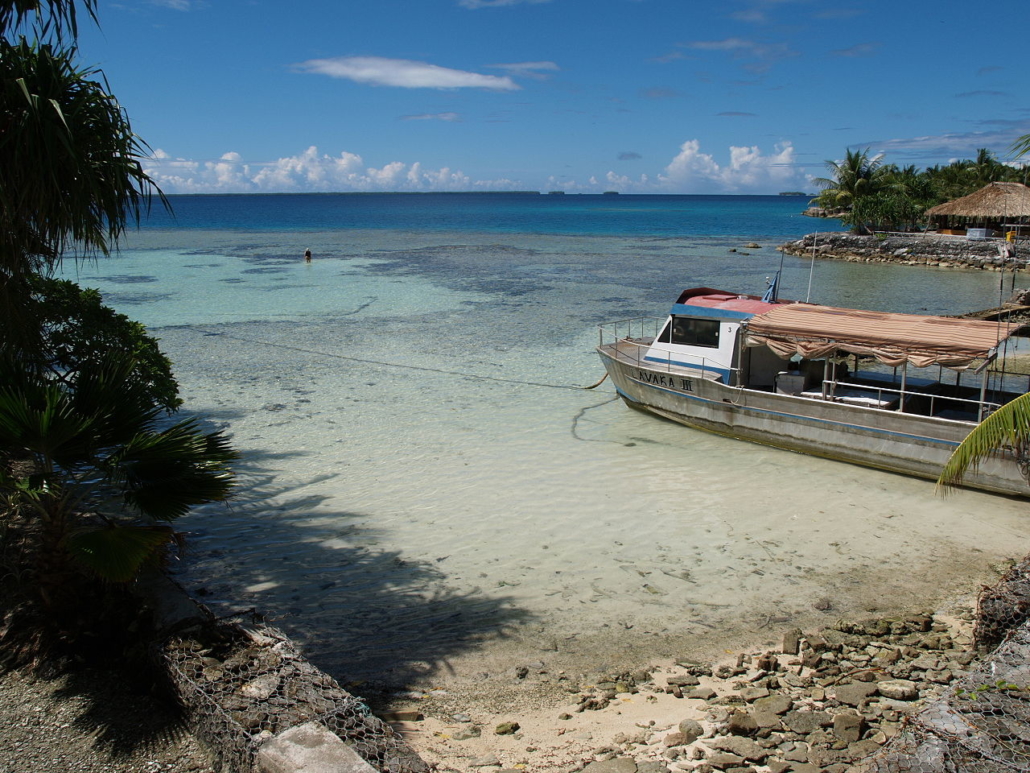 Tokelau, a country between Hawaii and New Zealand, consists of three coral atolls and is home to a population of approximately 1,500 inhabitants. Here are the top 10 facts about living conditions in Tokelau.

As a result of Tokelau’s diminutive size and remoteness, the people of Tokelau live in accordingly interdependent communities. Extreme tropical weather and the effects of rising sea levels present challenges to life in the atolls. As a result, Tokelau has implemented plans for sustainability and preventative measures for emergencies to combat these issues. Recent advances in public services facilitate efforts to modernize the nation. As demonstrated by the top 10 facts about living conditions in Tokelau, the country and its people plan only to prosper.