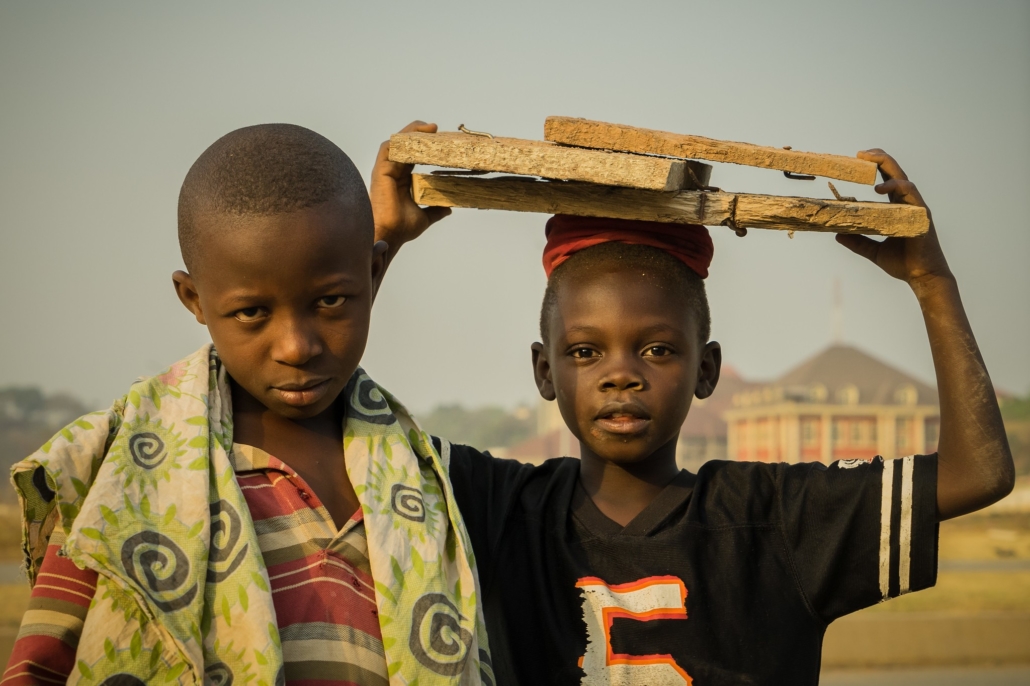 Child labor is one of the most monumental issues in Nigeria, a country with a developing economy, affecting a large portion of the country’s children up to age 17. Forgoing a normal care-free childhood, many children living on the front lines of poverty must maintain a job and sustain a regular income. The unethical use of child labor is an issue that has been prevalent throughout human history impacting health, wellbeing and quality of life. Below are 10 facts about child labor in Nigeria.

10 Facts About Child Labor in Nigeria

Children are society’s most vulnerable people. With no voice to advocate for their rights, they are in a poor position to influence political policy. A child’s place is in school where they can receive a proper education and use it to build a promising future, not just for themselves but for the society in which they live as well. It is the task and moral responsibility of adults and officials in power to prioritize basic human rights over the gilded benefits of cheap labor and end this practice permanently.