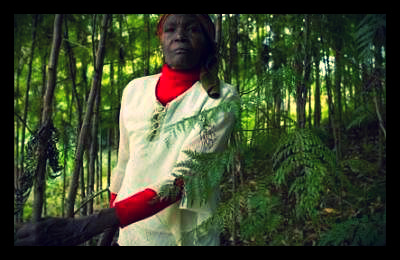 In 2010, Kenya enacted the Marriage Property Bill, which gave women control equal access to and equal control over land. This bill was enacted in order to allow women to be paid and given credit for their agricultural work. In Africa and Kenya in particular, women often conduct all of the agricultural work, yet these same women are some of the most underrepresented citizens.

Studies have shown that allowing women to own land benefits the entire family by making children less likely to be underweight and forcing the family to allocate a larger portion of their budget to food.

However, all of these gains made in Kenya could soon be unraveled as the Kenyan parliament voted, against the wills of female lawmakers, on November 12 to amend the Marriage Property bill. The bill has since been amended to remove the constitutional protection it provides to women’s rights to own property. One of the controversial revisions of the bill will allow women to be stripped of family property, including the property they live on, upon divorce from or death of her spouse.

Such revisions have been publicly denounced by the Federation of Women Lawyers in Kenya, who have asked President Uhuru Kenyatta to reject the bill. If he does not reject the bill, the organization has stated that they will challenge its constitutionality in Kenyan court.

The bill is currently awaiting the signature of President Kenyatta. If the bill passes, it could have detrimental effects on Kenyan women living in rural areas.