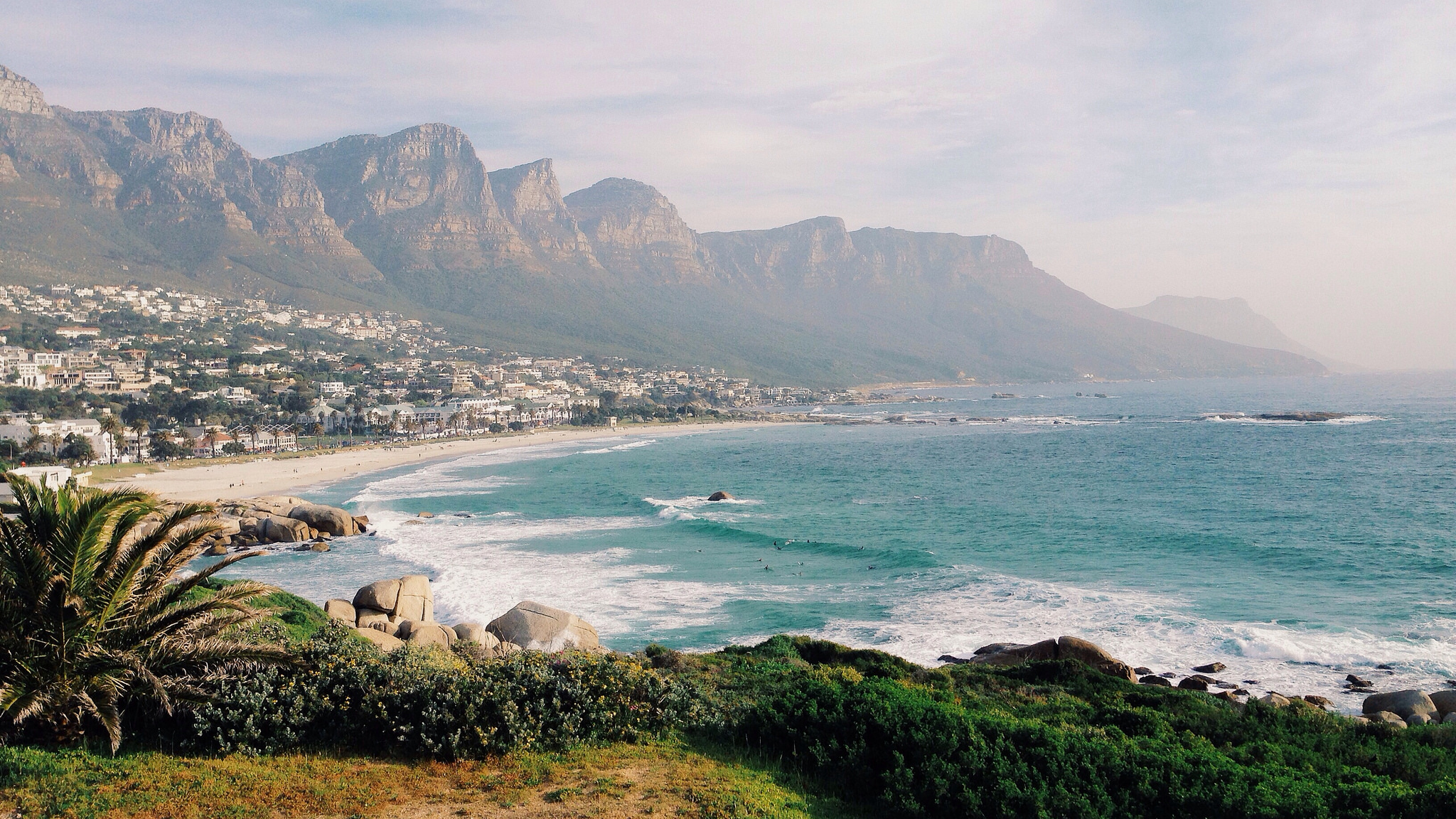 The Cape peninsula boasts a breathtaking coastal landscape with verdant plains, awe-inspiring mountains and picturesque white-sand beaches, making Cape Town, South Africa one of the most globally celebrated tourist destinations. Though the city is conspicuously beautiful,  there are visible vestiges of apartheid that mar its appeal.

During apartheid, South Africa’s colored (of mixed race) and black populations were socially dislocated to derelict townships. In these less than desirable living conditions, gang violence and drug activity took hold. Many area youth became involved in gang activity, and drug use spread throughout the community.

In 2008, Roger Petersen, a Cape Town native and founder of Impact Direct Ministries, strove to find a fruitful alternative for the marginalized youth he saw in the streets. He implored his son-in-law Marlon Parker, who taught computer science at the Cape Peninsula University of Technology, to apply his acumen in the community.

To that end, Parker gave free introductory computer literacy classes to a small group of recovering drug addicts in Cape Town’s Bridgetown neighborhood. What started off as a humble gathering of a few ex-gang members has grown into the internationally-acclaimed innovative force that’s creating economic opportunity in South Africa and around the globe.

Seeing the need for a platform that would empower the youth to create their own opportunities, Parker quit his job and launched Reconstructed Living Labs, or RLabs, that same year  to provide free technology skills training and development to youth in the community.

The RLabs campus provides an inviting creative space with computers and programming readily available to help students develop and refine digital skills for application in the marketplace.

RLabs provides courses in basic computing, project management, leadership, entrepreneurship, social innovation and more. Students can apply the skills they’ve learned in the innovation lab, an incubation and support program that encourages students to develop ideas and convert them into income-generating information and communications technology products.

RLabs partners with reputable organizations like USAID and the Rockefeller Foundation among others to fund these developments and bring them to market.

More than 50 startups have been incubated within RLabs, one of the earliest being Zltos (pronounced zl-a-tos), a social currency that students earn via community service. Students accumulate Zltos for good works and can redeem them for classes at RLabs, groceries at participating stores, food items at the campus cafe and even doctor visits.

Zltos has enabled more than 25,000 people to pursue valuable education and receive tangible benefits without money. Zltos is currently worth more than 9 million rand, which is about $760,000. The social currency is expected to hit the U.S. some time this year via RLabs’ branch in Austin, TX.

Since its inception, RLabs has provided training and support to more than 100,000 community members and impacted the lives of more than nine million people around the world. RLabs has made more than 81,000 jobs accessible to participants, spurring economic opportunity in South Africa and beyond.