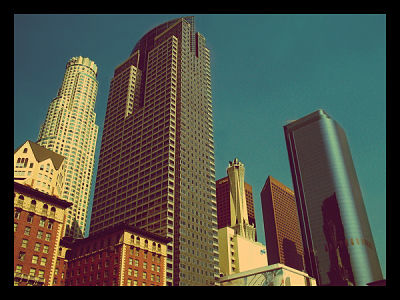 Big businesses are able to lobby for favorable policies in the government. They use tactics such as front groups, promises of self-regulation, and lawsuits to shift the focus away from the unhealthy lifestyles they are promoting. These businesses also gift and give grants to worthy causes to look admirable in the public eye. The main tactic these businesses use is the argument that an individual is responsible for their own health, and that the government has no right to interfere with a person’s free choice.

“This is formidable opposition. Market power readily translates into political power, few governments prioritize health over big business. As we learned from experience with the tobacco industry, a powerful corporation can sell the public just about anything,” stated Dr. Chan.

Dr. Chan is most concerned about two recent trends that have emerged. The first is governments being taken to court over measures to protect the health of their citizens. We saw this happen recently in New York City where the law regulating soda size was deemed illegal by the court. The second trend is industries having influence in shaping “public health policies and strategies that affect their products.” Dr. Chan argues, “When industry is involved in policy-making, rest assured that the most effective control measures will be downplayed or left out entirely. This, too, is well documented, and dangerous.” Dr. Chan urges governments to keep big businesses out of health policy formation because it only distorts the real issues. Dr. Chan and the WHO are working diligently on identifying and pursuing processes that limit big businesses in public health decision-making.