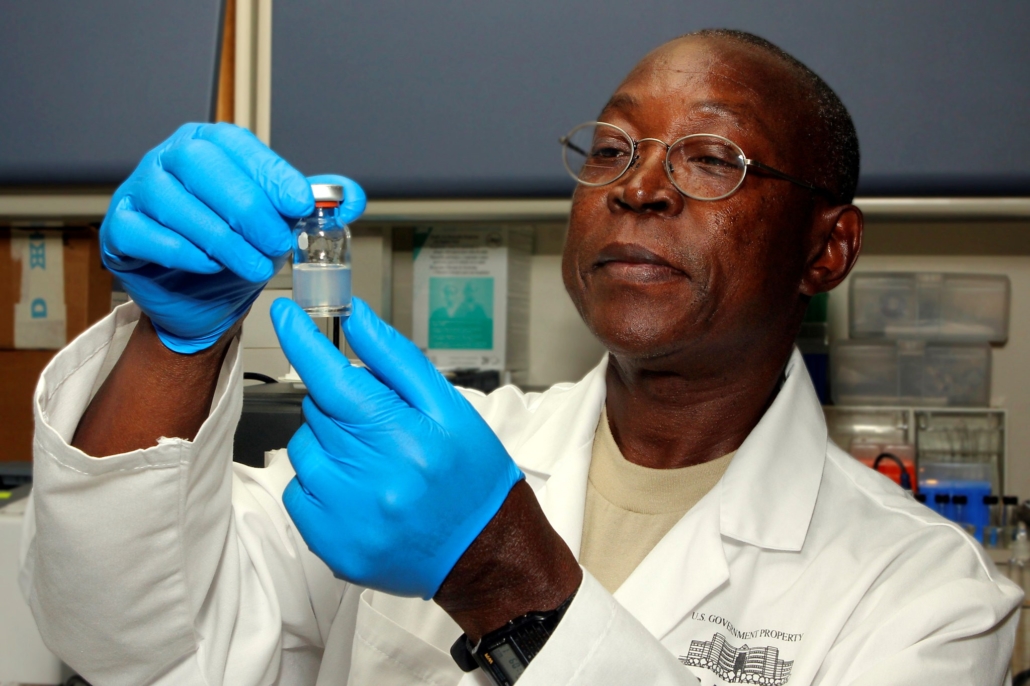 Bioengineering researchers at M.I.T. have developed a method to store and maintain immunization records for people in developing countries, primarily children, who have little or no access to paper records. The M.I.T. researchers have applied an invisible dye technology to detect patterns of quantum dots; one can place this dye under the skin during vaccinations. Once administered, a computer similar to a smartphone interprets the near-infrared marks to access medical records. If further improved, this technology could save lives by helping to maintain an accurate medical history for vulnerable populations. Here are 10 facts about under skin vaccination.

10 Facts About Under Skin Vaccination

These 10 facts about under skin vaccination development illustrate advancements in record-keeping. Utilizing these technologies, developing countries would have advanced strategies for tracking immunizations, ultimately increasing vaccination efficacy. This new method could potentially reduce the number of unnecessary deaths due to lost or forgotten medical information with a noninvasive, safe technology during critical years of childhood development. It could also be the start of a new system of storing data through biosensing that could significantly improve health care like that seen in futuristic science fiction.