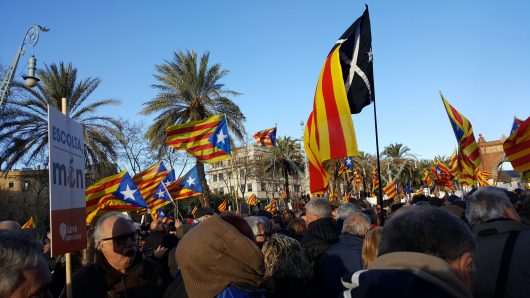 Despite having a history of being a welcoming and friendly culture, Spain does not have a very inviting asylum policy. Citizens are pushing their leaders to make Spain a viable location for refugees escaping war-torn countries. Here are 10 facts about Spain refugees.

Even though Spain’s recent attempts at accepting refugees are lower than past years, and regardless of the government putting staunch regulations on incoming refugees, the regular citizens of Spain still want to give their assistance and try to make a difference.