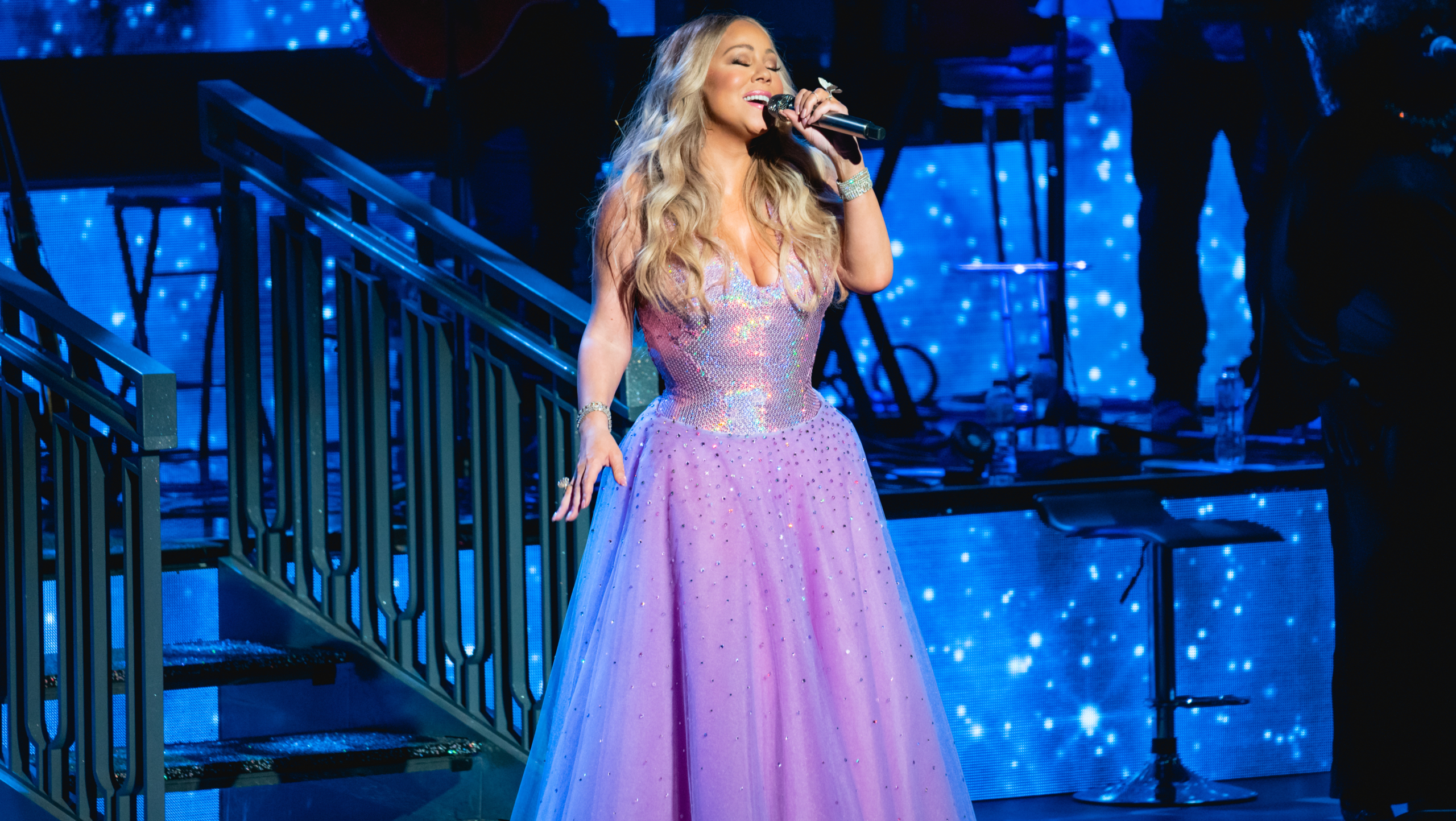 Countless amounts of people have probably been either uninformed or misinformed of the still-developing musicogenic epilepsy. One may think: what is this ‘musicogenic,’ and what does it have to do with poverty and world issues?

Musicogenic epilepsy is defined as a rare neurological disorder retaining seizures that are triggered by the onsets of different sounds layered in musical pieces.

Initially considered “reflex epilepsy” that stemmed from the right temporal lobe according to a 1989 study, it would be later proven in further research that the disorder stemmed from multiple temporal lobe foci, alongside holding ties with certain emotional reactions and additionally breaking loose from categorization as a “reflex” disorder.

As early as 1937, researcher MacDonald Critchley recorded three cases that attained a then unknown phenomenon that would become the ‘musicogenic’ disorder. Critchley noted that the disorder was “too rare,” but did assure that the seizures could not occur without the inclusion of music, also adding that certain types of music contributed to the cause.

The angelic recording would live up to its critical title as an “infectious tune,” when in 1998, a Japanese native woman alleged that three minutes into the piece triggered a seizure episode, resulting in a lengthy hospital visit accompanied by a series of medical tests. It would then be found that certain elements—allegedly the sound of the production’s bells—would play a role in the attack.

What soon followed was not only an alleged lawsuit launched against Ms. Carey’s recording label, but also a more redefined look into the mysteries concerning the neurological disorder.

In 2003, during infantile epileptic testing, the 6-month-old subject’s right-sided focal seizures were triggered by loud music performed by The Beatles. Researchers formulated that personal musicality and sensory response served as potential results for the causes of the attacks.

However, in a recent study conducted in 2014, it was reinstated that emotion served as a driving response when testing the playback of Russian music to a 32-year-old epileptic-sufferer. Further findings indicated that the dysregulation process of “musically-induced emotions” played a role in musicogenic seizures, rather than the musical stimulus itself.

More results from the testing theorized that the newfound discovery of cognitive dysregulation could hold potential links to other forms of epilepsy, such as reading epilepsy.

Though it is still a developing mystery, several forms of epilepsy still account as a large suffering and mortality rate in impoverished settings; two-times the amount when compared to high-income settings.

In lower-income regions, where high mortality rates are often associated with the lack of treatment in epilepsy, medical supplies to aid epileptic-sufferers have been scarce. This results in the growth of risk factors.

As developments continue to be designated, inexpensive interventions are at the forefront of ultimate factors in minimizing epileptic rates. Other solutions presented include risk factor prevention, improved access to biomedical treatment and continuous supply of high-quality antiepileptic drugs.

Medical analysts are determined and confident that progressive testing and newly discovered results will yield the musicogenic disorder into the right direction for the betterment of studying, and moreover, for the potential solution to accompanying epilepsy cases in poverty-stricken areas.