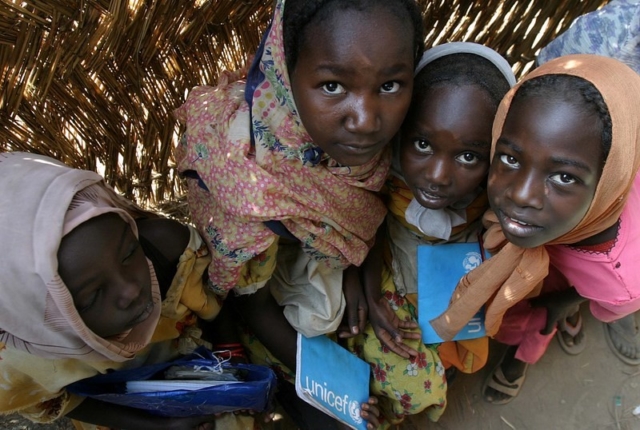 The World Health Organization (WHO) defines female genital mutilation (FGM) as “all procedures involving partial or total removal of the female external genitalia or other injury to the female genital organs for non-medical reasons.” FGM has no health benefits, and in fact, it can lead to extreme health complications. This includes severe bleeding, problems urinating, cysts and infections as well as complications in childbirth and the added risk of newborn deaths. More than 200 million girls and women alive today have experienced mutilation in 30 countries in Africa, the Middle East and Asia. About three million girls per year are at risk of undergoing FGM before their 15th birthday without interventions to combat the prevalence of FGM. Female genital mutilation is a common practice in the Central African Republic.

The Prevalence of FGM in the Central African Republic

The Orchid Project is an NGO that focuses on ending FGM throughout the world. It does this by “catalyzing the global movement to end female genital cutting,” particularly by advocating among global leaders and governments to make sure that the elimination of FGM is a priority. The Orchid Project has a goal of eliminating all FGM by 2030. The project spreads awareness of the dangers of FGM through its website.

The Murua Girl Child Education Program is an organization that raises awareness of child rights and promotes children’s protection from harmful practices like FGM. Seleyian Partoip, the program’s founder and director, gave a speech at the International Conference on Population Development in Nairobi, Kenya. She says, “Every time I speak about FGC [female genital cutting], I speak as a survivor of the practice… My daughter will never speak as a survivor.” The program’s vision is to preserve, promote and protect cultural practices while stopping harmful traditions. It does this by reaching out to schools and communities and educating them on the dangers of harmful practices like FGM, while also teaching people about proper hygiene, their bodies and their rights. The program is based in Kenya but also reaches out to youth in other African countries.

28 Too Many is an organization that spreads awareness of female genital mutilation in the Central African Republic and other African countries. “The more we talk the better . . . [b]ut to fully eradicate FGM we need to have the authorities on our side enforcing the law,” said Marguerite Ramadan, president of the Central African Republic Committee of the Inter-African Committee on Traditional Practices.