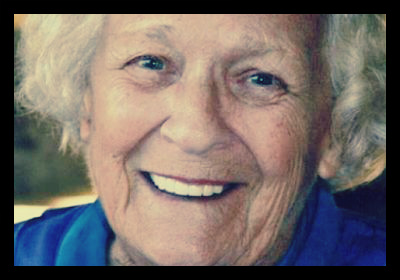 Ms. Cargill envisioned her money helping the environment, the arts, families, children, and the elderly, as well as promoting tolerance and conflict resolution.

Before she died, Ms. Cargill asked her trustees “to support programs that address unmet needs; that give individuals and communities the tools to become self-sufficient; that will be sustainable after our support ends; and that build on and strengthen strong relationships within communities.” Ms. Cargill hoped to create lasting results through direct programs and continued financial support.

To this end, in its first full year of operation, the MACF awarded $136 million in grants, some of which went to environmental projects. In 2011, the Foundation awarded grants to assist flood victims in Pakistan, as well as children affected by a tornado in north Minneapolis. The Foundation’s future plans include launching additional programs to aid aging services and support Native arts in the Pacific Northwest.