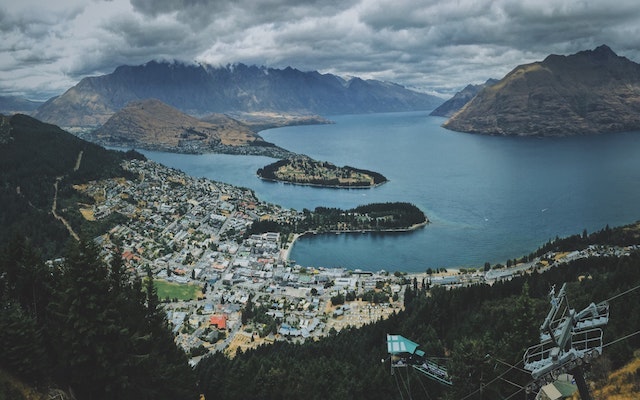 The New Zealand Green Party believes that protecting the planet and its inhabitants are two sides of the same coin. Green Party members hold eight seats in the federal government and are also represented in 42 local governments. Ahead of the 2020 elections in New Zealand, the Green Party has announced they are running 24 candidates for various seats within the federal government. According to the party’s website, the Green Party believes that New Zealand’s government must take further action to “protect our planet and make sure everyone is treated equally and has access to what they need to live a good life.” The party also announced an unconventional plan to reduce poverty in New Zealand.

While New Zealand is typically considered a prosperous nation, approximately 14% of New Zealanders live in poverty. Some calculate this figure (poverty) based on the median household income, since there is no official national poverty line. As of 2016, researchers consider households with two adults and two children to be living below the poverty line if they are earning less than $390 (New Zealand dollars) per week. Additionally, single parent, single child households making less than $250 (N.Z. dollars) per week fall into the same category. The New Zealand Green Party has announced a poverty reduction plan centered around wealth taxes and a guaranteed minimum income. The plan, according to the party’s website, intends to “completely change the way [the government] support[s] people in New Zealand so when people ask for help, they get it.”

The party’s Poverty Action Plan is built on the following eight points, each of which is designed to fix what the party has called the country’s broken welfare system:

The New Zealand Green Party leader, Marama Davidson, believes the country’s current welfare system is “outdated, unfair and unlivable.” Davidson hopes her party’s ambitious new plan will help struggling New Zealanders. While New Zealand does not suffer from extreme poverty, there is still room for improvement. The Green Party hopes to be a catalyst for this change through its new Poverty Action Plan.