Tag Archive for: Malnutrition in Sudan 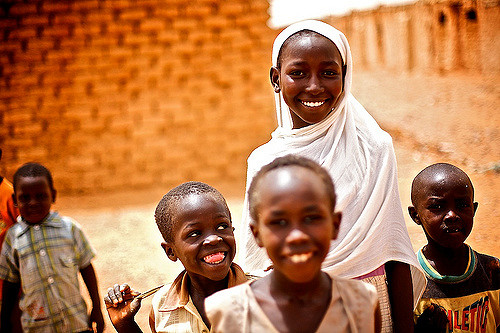 Located in Northeast Africa, Sudan is the third largest country of the African continent with a current population of more than 41 million people. The biggest problem country is facing is the poverty rate that is currently about 46.5 percent and continues to increase. This does not only affect men and women living in Sudan but children as well. In the text below, 10 facts about poverty in Sudan are presented.

Facts about Poverty in Sudan

These top 10 facts about poverty in Sudan bring not only the awareness of the people’s lives but reflects how much change and development is being brought to the country. These issues can be solved and poverty rates can be improved.

Organizations, including the few listed in the text above, will continue to develop and come together, bringing not only hope to the people but also dedication, ensuring a better future for the people in the country.