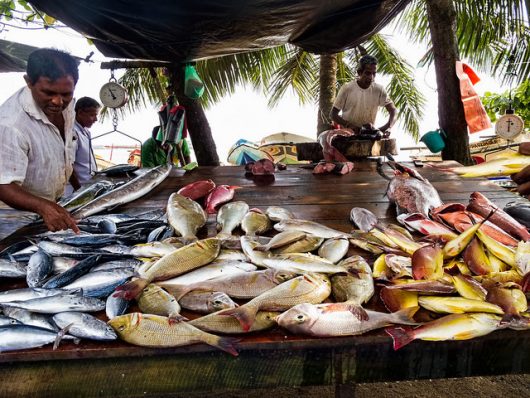 Compared to other states in its region, Sri Lanka is doing well economically as a middle-income country. It is lagging, however, in certain aspects that include hunger and chronic malnutrition. The following are the top 10 facts about hunger in Sri Lanka.

Although Sri Lanka is improving in many ways, the country has a long way to come in regards to food insecurity. These top 10 facts about hunger in Sri Lanka provide clear insight into the humanitarian efforts that need to be made to mitigate this issue.