Tag Archive for: Malnutrition in Malawi 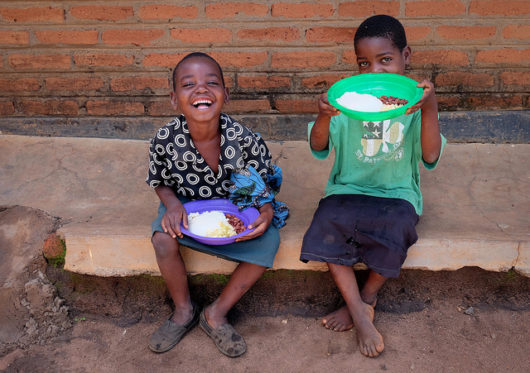 Malawi is a landlocked country in southern Africa with an increasing population. Malawi currently has a population of about 17.2 million people. One in four Malawians lives in extreme poverty such that about 2.8 million people in the country are fighting hunger. Here are the top 10 facts about hunger in Malawi.

Top 10 facts about hunger in Malawi

These top ten facts about hunger in Malawi tell a little about what Malawians are going through day after day. Although there is still a lot of progress that needs to be done in Malawi, there are people and organizations working to end hunger in the country and provide more stable farming practices throughout times of drought. These solutions could mean the eventual end of food insecurity in Malawi.