Tag Archive for: Malnutrition In Haiti 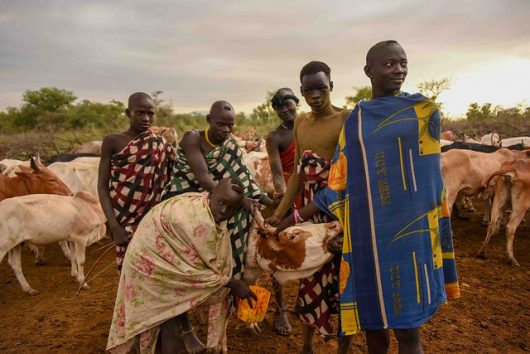 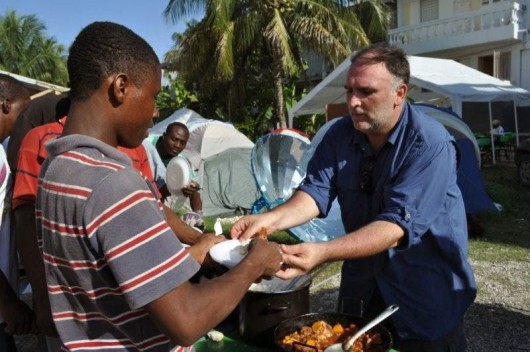