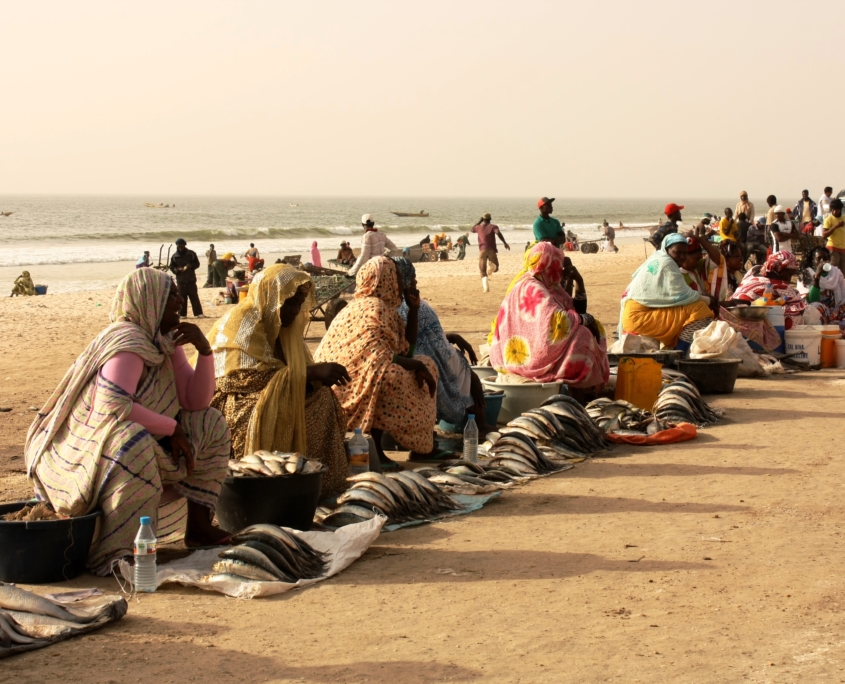 The country of Mauritania is located in West Africa. It encompasses a land area of 1,030,700 square kilometers and has a population of more than 4,600,000. This makes it the 11th largest African country in terms of land area and 40th in terms of population. Despite its vast size, Mauritania is experiencing a devastating food and nutrition crisis, along with a horrific drought, that is making hunger in Mauritania more acute than it has been in years. The following is a list of the top 10 facts about hunger in Mauritania.

Top 10 Facts about Hunger in Mauritania

When one considers these top 10 facts about hunger in Mauritania, one might not be able to see a bright future for this country arising any time soon. But with the work of organizations around the world who are both providing aid to Mauritania and raising awareness of its food and nutrition crisis, one can hope that one day hunger in Mauritania will no longer be an issue. 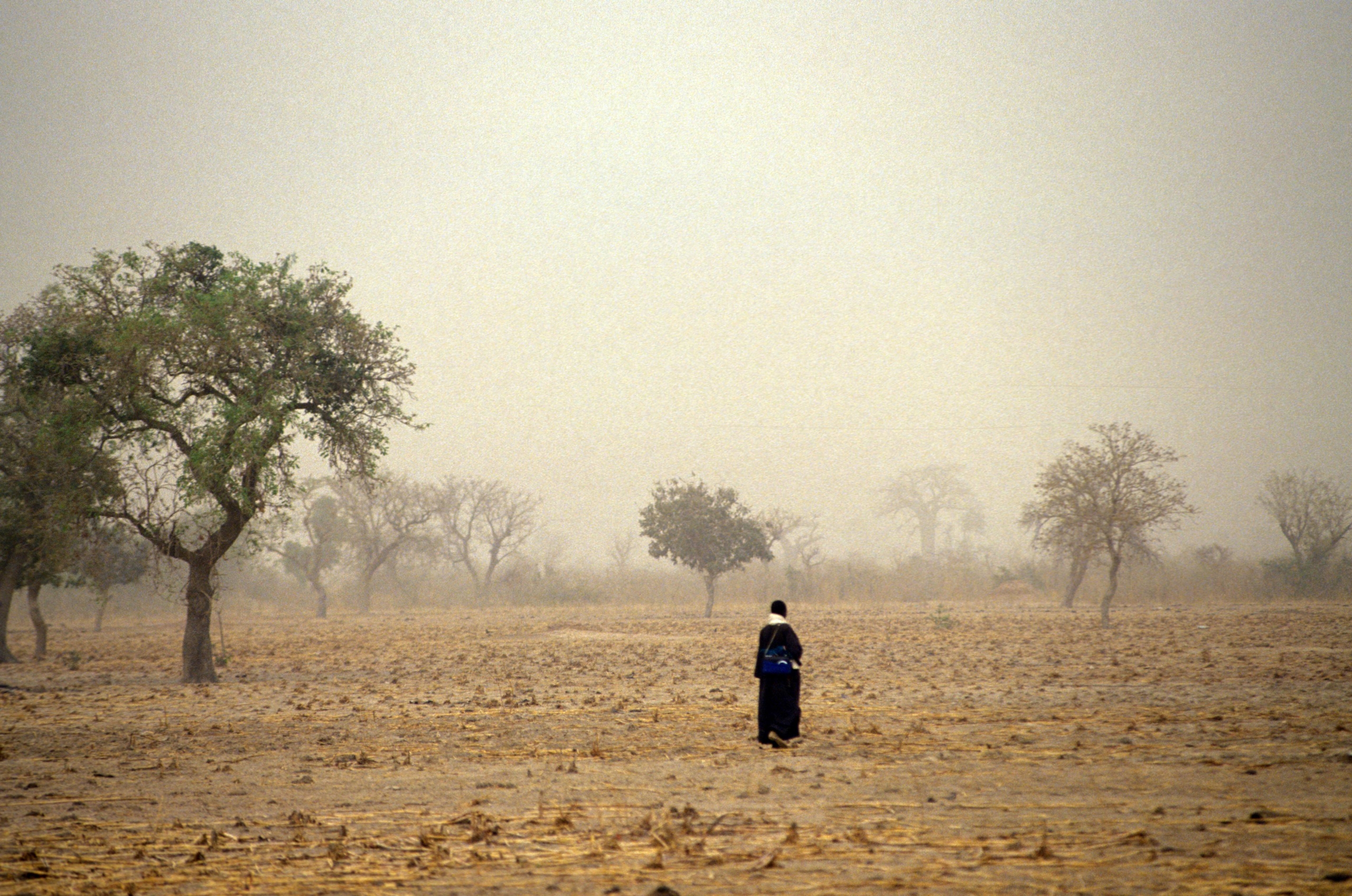 Mali is a landlocked country located in western Africa and is one of the major cotton producers on the continent. Though self-sufficient when it comes to food production, Mali depends on aid from other nations and is currently facing a refugee crisis. Ahead are 10 facts about Malian refugees.

Although the turmoil in Mali has resulted in thousands of people fleeing the country, small steps are being initiated to reduce the number of refugees and internally displaced people. Humanitarian organizations are making slow but steady progress to better the lives of Malian refugees.

If faced with a choice between remaining in the relative safety of a refugee camp but being hungry, or returning to your home country to face violence and uncertainty, which would you choose?

The increasingly severe drought conditions that are affecting several countries in the West African Sahel states has forced many Malian refugees to consider this very question. Lack of food, shelter and other basic resources at refugee camps in nearby Mauritania, Burkina Faso and Niger have many considering a return to Mali, which continues to be wracked by violence.

Since the violence that pitted the government against rebel groups (mainly the Tuareg) began in Mali in 2012, nearly 146,000 Malians have been displaced both internally and abroad. Thousands fled to nearby Burkina Faso, further stretching the resources of a country that is consistently listed at the bottom of the Human Development Index (183 of 186 in 2013). Burkina Faso, which already faces its own high rates of poverty, has seen its food security become dramatically more uncertain due to both the drought and influx of refugees.

The drought affects seven West African countries (including Mali and Burkina Faso) and is mainly due to poor weather conditions – exacerbated by poor governance. Nearly 15 million people are affected, many of whom rely on good weather for strong harvests that serve as their livelihoods.

Malian refugees who fled during the past two years are making difficult choices between remaining in the safety of camps abroad, where there is no longer enough basic resources for them, or returning to their war-torn homes to try and make a new life. Mali has a population of 16 million, where 50% live below the poverty line and 47.6% fall between the ages of 0 and 14. Considering these statistics and the violence that continues, many needs of the young population that will allow it to grow in the future are not being met.

Both choices that the refugees face leave a strong possibility of falling into poverty and facing difficulty in securing a livelihood. The combination of food insecurity, conflict and displaced populations is and will continue to be a source of concern for countries throughout the world as this mixture is often at the root of instability that spills into further conflict and terrorism.