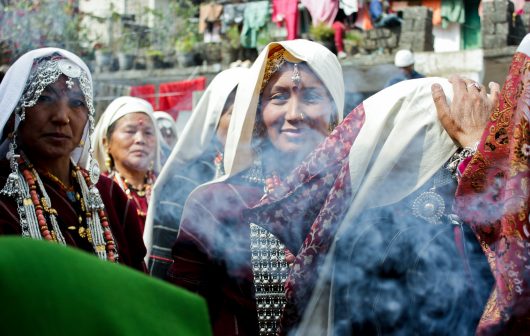 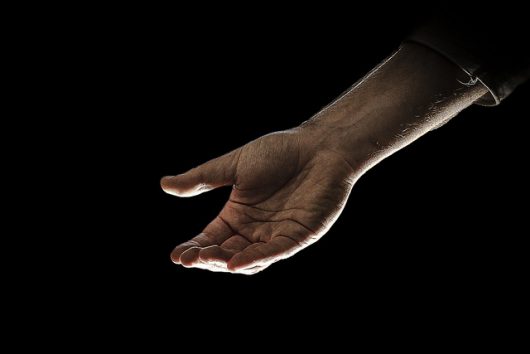 Changing the world starts by impacting one life at a time. One person’s desire to change the world, no matter how small or how insignificant it may seem, can make a world of a difference in the lives of others.

The following four small international organizations — HEED Uganda, Asha India, Ryan’s Well Foundation and Maiti Nepal — all started from humble beginnings and a single vision, which turned into much more.

HEED was founded in 2005 when two Washington-based mothers traveled to Uganda and began to provide for 17 orphaned, vulnerable and needy children from a remote village in the Mubende District of Uganda. They did not know how these sponsorships would work or what was in store for them but they knew the kids needed help. After seeing the sheer number of children in these villages that needed help, HEED’s mission grew to have full-time sponsors for 21 children.

The mission continued to grow in 2007 when they started a village school in the Mubende District. Here they hired teachers and supplied school necessities, certain meals and health treatments to give the hundreds of village kids a chance to grow up to be well-rounded adults. In 2009, HEED made further headway when it purchased farmland to provide food and income for the school, then installed a borehole for clean water for the school in 2011.

Schooling is provided to the orphaned and most vulnerable children in the village, regardless of their ability to pay fees.

In 1988, Dr. Kiran Martin heard of the cholera outbreak in India’s south Delhi slum and felt compelled to use her medical skills to help Delhi’s poor. Martin went to the slum and borrowed a table in the shade to use as her office and began saving lives.

After seeing the lack of medicine, Martin requested assistance from the Indian government and acquired aides to assist her in expanding her medical help within Delhi’s slums.

Over 25 years later, Asha has helped save more than 500,000 lives within 60 of Delhi’s slums. The organization has expanded to the U.S. and many other countries in which Asha continues to save lives.

In 1998, a six-year-old named Ryan learned that people were dying in other parts of the world because they did not have access to clean water. Ryan could not believe that people lived in those conditions and begged his parents to help him assist the people living without clean water.

Ryan started by doing extra chores and speaking at service clubs and school classes to raise money to build a well. Finally, Ryan raised the $2,000 needed to build a well at the Angolo Primary School in Uganda.

A few years later, in 2001, Ryan’s Well Foundation was formally created. Over the past 15 years, the foundation has built over 1,000 wells, with no end in sight.

In 1993, school teacher Anuradha Koirala decided to right the world’s wrongs and do something about sex trafficking in Nepal. She started by setting up a home to provide safety and shelter for young children and women who got forced into Nepal’s sex trade.

She wanted to establish a place where people could go when they did not have anywhere safe to be. Her dream of just one safe house has turned into an organization called Maiti Nepal that has established three prevention homes, 11 transit homes, two hospices and a school. Currently, over 1,000 children are receiving service from Maiti Nepal daily, 1,200 sex traffickers have been convicted and 357 rape cases prosecuted, all made possible by one woman’s determination.

The founders of these four small international organizations give impeccable examples of ordinary people who started something small which turned into something extraordinary. Any positive difference, despite its perceived insignificance, can change the lives of people in need. 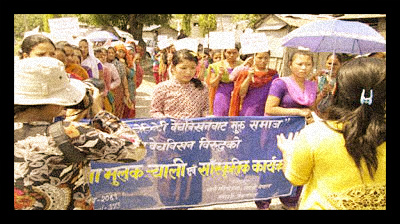 Maiti Nepal is an organization that protects women and girls in Nepal from domestic violence, human trafficking and child exploitation. The word Maiti does not have a literal translation but conveys the idea of a girl’s real family. Through its work, Maiti Nepal provides homes and safety for displaced people. Most importantly, Maiti Nepal was established to put an end to the crime of trafficking.

Human trafficking is a lucrative business in Nepal. Based on supply and demand, human traffickers can be paid upwards of $570 per person trafficked. Demand for cheap labor, lack of employment opportunities, and political instability have also fueled the human trafficking trade. In Nepal, where traveling abroad to find work is common, many people are vulnerable to human trafficking.  There are an estimated 200,000 Nepalese women working in brothels in India with 7,000 new faces trafficked in each year. Women are often sold or trafficked by their own relatives or friends.

Maiti Nepal represents the fight against such human trafficking in Nepal. The organization was founded by Anuradha Koirala. After 20 years of teaching and commitment to social work, Koirala founded Maiti Nepal to serve women and children in suffering, particularly those who were being trafficked within Nepal for sexual exploitation. With the help of a group of teachers, journalists and social workers Maiti Nepal was started in 1993.

The first thing that Koirala accomplished was setting up a rehabilitation home for Maiti Nepal. The home would be for women and children with nowhere to turn to and no place to live. Today, the organization has three prevention homes, nine transit homes, a high school, and a hospice. Additionally, Koirala’s work has turned into a wide range of activities for Maiti Nepal. The organization currently conducts awareness campaigns, rescue operations, female empowerment programs, and health care for women affected by HIV or other illnesses. Maiti Nepal also takes action to provide  legal justice for those who have been exploited. Nowadays, over 1000 children and countless women receive care from Maiti Nepal.

Today, Maiti Nepal continues to rescue girls from human trafficking situations. Maiti Nepal also provides the practical steps to help formerly entrapped women learn to develop self-sustainable life skills. Women are provided with proper counseling and care as well as necessary education. In doing so, Maiti Nepal not only advocates for the end of human trafficking but provides a fresh start for hundreds of women and children.