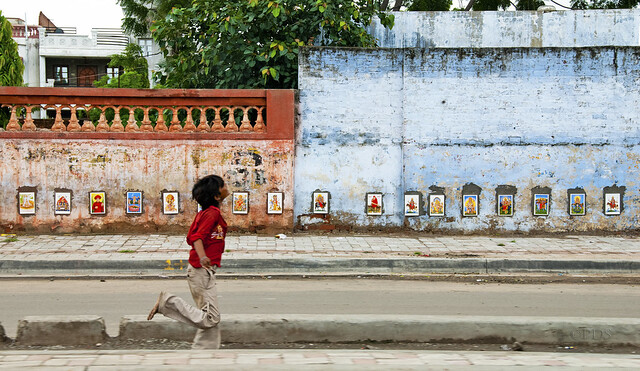 The Ramon Magsaysay Award, Asia’s premier prize and honor similar to a Nobel Prize, was given this year to two Indian social rights advocates. Recipients Bezwada Wilson and Thodur Madabusi Krishna were recognized for their dedication to advocacy for the poorest citizens in India.

Wilson received the award for organizing a grass-roots movement to end the demeaning work of manual scavenging, the practice of removing and disposing of excrement from dry latrines. The work, which usually falls to women and girls of the Dalit caste for little pay, was banned in 1993. Regardless, 180,000 households still service 790,000 public and private latrines.

Wilson was born into a manual scavenging family and was the first in his family to pursue higher education. His organization, Safai Karmachari Andolan (SKA), has helped to liberate over 300,000 of the estimated 600,000 manual scavengers in India. SKA keeps self-emancipation at the core of its mission, and the Magsaysay Award Foundation recognized his “moral energy and prodigious skill in leading a grassroots movement to eradicate the degrading servitude.”

Krishna has familiarized himself with the whole of India’s music culture and is working to make all aspects, from Dalit music tradition to Carnatic music, more open and democratic. He has developed the first Carnatic music curriculum to bring to communities that would otherwise have very little exposure. He has worked to bring divided communities together through music and is being recognized for his advocacy and resolve to share his passion with others.

The Magsaysay Award Foundation has recognized these two men for their dedication to helping others overcome social obstacles. Even after a restrictive social hierarchy is officially abolished, lingering cultural practices make social mobility and freedom difficult for many. It is only with the hard work of people like Wilson, Krishna, members of SKA, children open to learning new music and culture and others like them that change can occur.