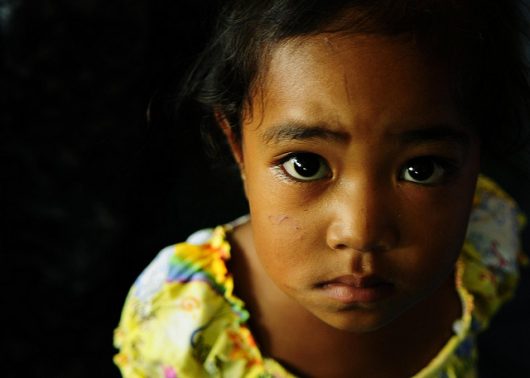 Lymphatic filariasis is caused by a parasitic infection when filarial parasites are transmitted to humans and can become infectious through the bite of a mosquito. Most lymphatic filariasis cases are asymptomatic. While there are no external signs of infection, the parasites can damage the lymphatic system, kidneys and immune system. Eventually, the disease can become chronic and cause tissue swelling and skin or tissue thickening. This affects the limbs and genitalia.

Chronic infections of lymphatic filariasis cause severe disfigurement, pain and disability. This can cause people to lose their jobs and income. In addition, the social stigma associated with the disfigurement can lead to depression and anxiety.

Lymphatic filariasis has been prevalent in Tonga since the 20th century, and it has taken decades of work to eliminate the disease. In the 1950s the prevalence rate of lymphatic filariasis in Tonga was close to 50 percent. The disease incidence steadily decreased in the 1970s and 1980s as the Ministry of Health administered mass drugs throughout the country. Doctors administered two doses of medicine annually to the at-risk population. This drug reduces the amount of parasite in the bloodstream of an infected person, which prevents the spread of the parasite by mosquitoes. For these drugs to be successful in eliminating a disease they must be administered to the same population every year or four to six years. These treatments reached a coverage ranging between 81 percent and 92 percent.

Tonga’s efforts were so successful due to the continuous and focused work of their Ministry of Health. In addition, there was strong financial support from other donors and partners who contributed drugs and educational resources. Tongan communities also played a significant role in the reduction of the disease; they were willing to take the drugs and work through different treatment programs for disabilities.

The incidence of lymphatic filariasis in Tonga is now less than one percent. Over the last five years, several independent experts analyzed the incidence of the disease through three transmission assessment surveys. Tonga must continue these surveys for the next five to ten years to ensure that the disease is not reintroduced.