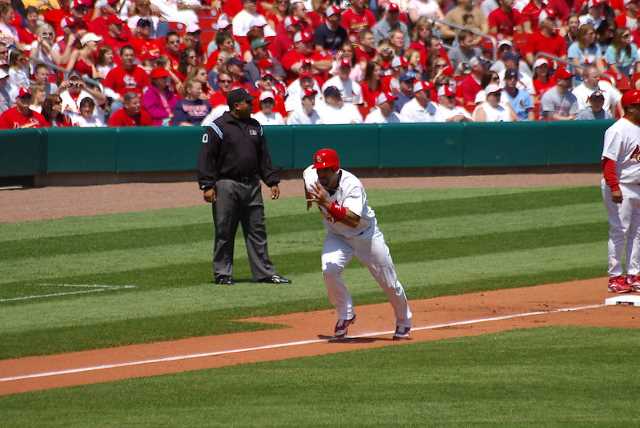 Major League Baseball encompasses players from all around the world who go to North America to play the highest level of baseball. Players often come from humble beginnings and struggle along the way, in order to make it playing professional baseball. It isn’t uncommon for players to come from impoverished communities to play professional baseball. Players often want to give back to the people in their native communities who helped them achieve their dream, while also inspiring other athletes to help poverty-stricken communities. There are several professional baseball players helping to fight poverty. There are also baseball charity campaigns joining in the fight.

As an international sport that brings players together from all over the world and from all different backgrounds, baseball has the power to unite. Players like David Ortiz and Albert Pujols have given back to the communities that they grew up in, improving the lives of those who walk the same ground they walked before they were professional athletes. The Striking Out Poverty 2019 campaign has also helped individuals who are affected by poverty. The Professional baseball community and its fight against poverty shows the impact that can be made when individuals who have a platform help those in need.