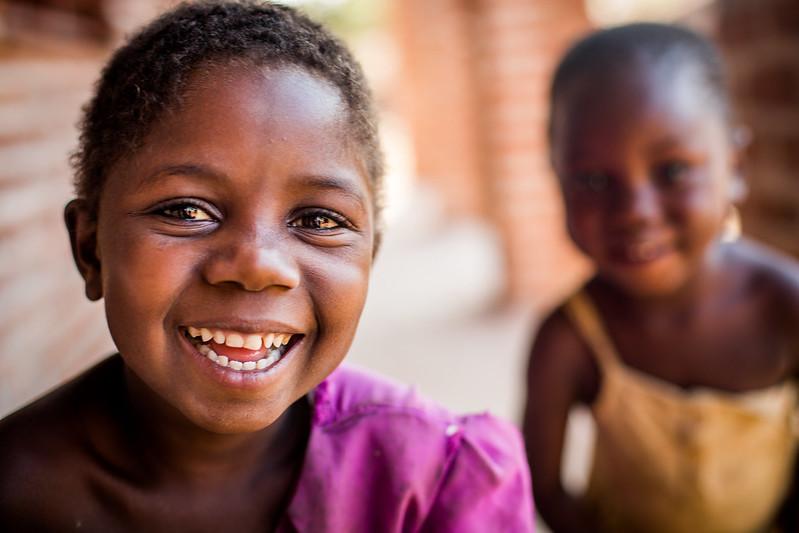 8 Facts About Life Expectancy in Malawi

Malawi is considered one of the poorest countries in the world, and a lot still needs to be done to improve the lives of its people. It is however clear that the government is working with the support of nonprofit organizations around the world to make life better for its people.