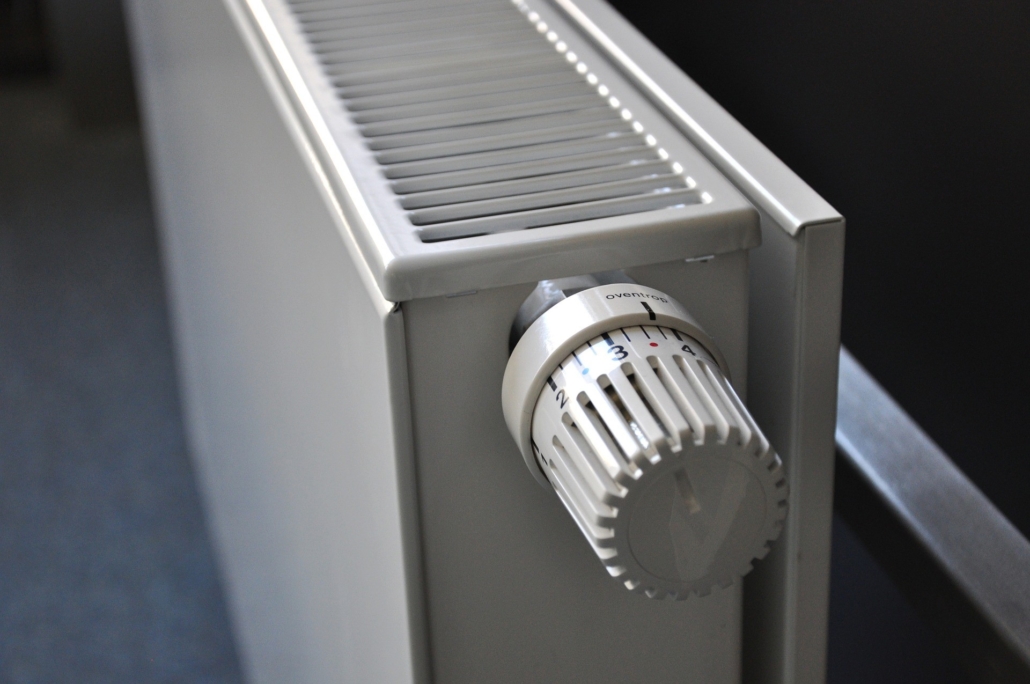 Also known as energy poverty, fuel poverty occurs when a family cannot afford to keep their home at a safe and comfortable temperature. Many commonly overlook it as an aspect of living in a low-income situation, so these eight facts about fuel poverty should provide the basic knowledge necessary to understand the concept.

Hopefully, these facts about fuel poverty have provided some fundamental knowledge about the topic. One can easily overlook fuel poverty, but it forces people to make difficult sacrifices and can sometimes result in negative health consequences. The issue has been coming into the light more in recent years as politicians and organizations work to help those who cannot afford to maintain a safe and comfortable home.