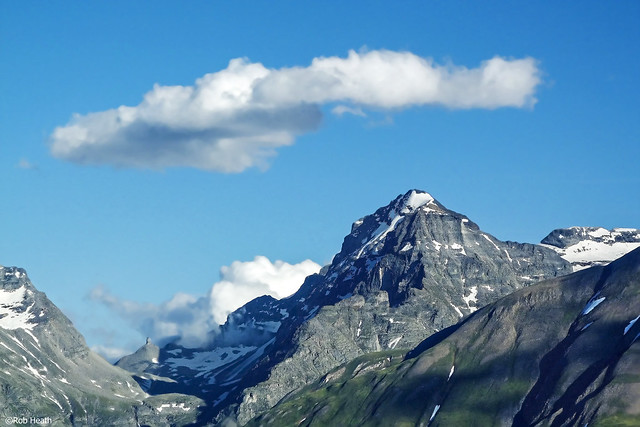 Switzerland is a great example of how addressing poverty and encouraging economic growth can lead to a multitude of positive outcomes. It is a country full of history, rich culture and magnificent mountains. Recently, the country has popped up on the radar as its general state of living has risen to a considerably high level. Many have started to consider moving to the alpine country as a result. Below are the top 10 facts about living conditions in Switzerland.

Switzerland is doing quite well. The economic growth along with the decline of poverty rates have resulted in better childcare, education, rates of disposable income and increased safety. These top 10 facts about living conditions in Switzerland act as a clear paradigm of how addressing poverty and encouraging economic growth has a positive domino effect on other aspects of life. Not only do people live better but they also feel happier and enjoy a closer sense of community. Addressing global poverty does much more than just save lives, it betters the individual, the country, the economy and the impact on the rest of the world.