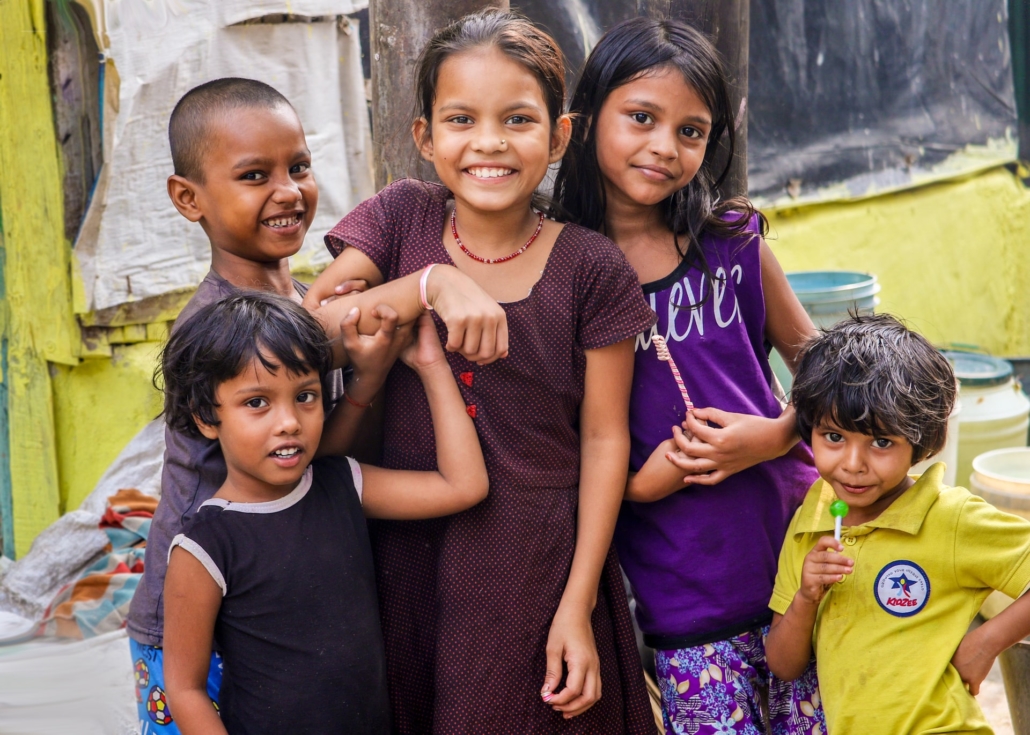 10 Facts About the Link Between Mental Health and Poverty

The link between mental health and poverty is clear, and therefore the creation of dual poverty-alleviation and mental health programs will lead to increased health and economic prosperity for all.