Tag Archive for: Locals and Returnees Rebuilding Somalia Together 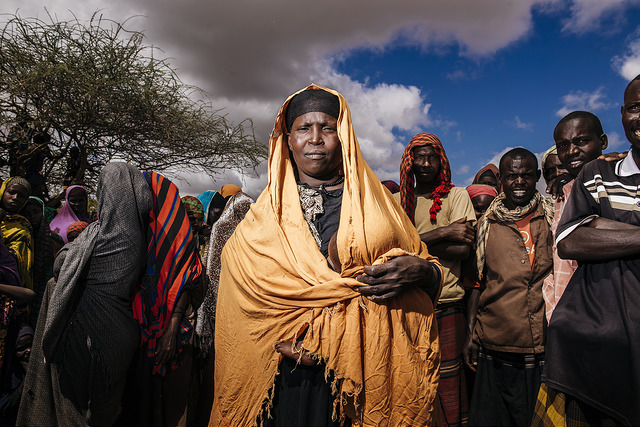 Beginning in the late 1980s with resistance to the military government, armed conflict and social disorganization have marked the lives of nearly two generations of Somalis. Because of the ongoing conflict, thousands of Somalis left their homeland due to the fighting and settled in expatriate communities around the globe. In recent years, however, a fragile stability has returned that sees locals and returnees rebuilding Somalia together.

While this remains good news, the return of Somali nationals who were raised or spent upwards of two decades abroad has generated new conflicts. Local Somalis often have a perception that they are entitled to more rights in their native land than those who have spent their lives abroad. Returning nationals often feel that their education and experience position them better to contribute to future peace and stability for Somalia. These preconceptions fuel disagreements regarding prime positions in government and other employment conflicts.

There is a significant culture gap between returnees and local Somalis, but efforts have begun recently to bridge this gap in the name of improving their war-torn country. A symposium was held in June 2017 to bring these groups together and foster an ongoing dialogue about incorporating all Somalis in the nation’s future. These new efforts hope to see locals and returnees rebuilding Somalia together.

Returnees are a big part of rebuilding Somalia. One United Nations program in recent years has arranged for dozens of short-term positions in Somalia for expatriates with expert qualifications. Some returnees are keenly conscious of the problems incurred by bringing in outsiders. One American returnee who hosted a legal summit with Somali experts and politicians in 2015 was proud to have completed the project with a minimum of international interference.

Vocational and education programs that support returnees are opening opportunities for Somalis no matter their personal history. The U.N. High Commission for Refugees reported in December 2017 on a program in Mogadishu that is providing training through the country’s Returnee Support Center. Their training programs are increasing the quality of life in the Somali capital for both returning nationals and those who stayed through the wars.

Regional organizations are supporting efforts to integrate the diverse Somali population as well. AMISOM, the African Union Mission in Somalia, is participating in the talks to unite local and returning populations, and has endorsed their continuing work.

“One of the reasons AMISOM is supporting this great initiative is because cooperation and partnership between Somali Diaspora Returnees and Homeland community is critical for the stability and long-term development of Somalia,” said Dr. Walters Samah, AMISOM Political Officer to ReliefWeb.

Despite the fragility of the current situation, Somalia’s prospects have been improving for years. With luck and dedication, this trajectory will continue with locals and returnees rebuilding Somalia together for a better future.