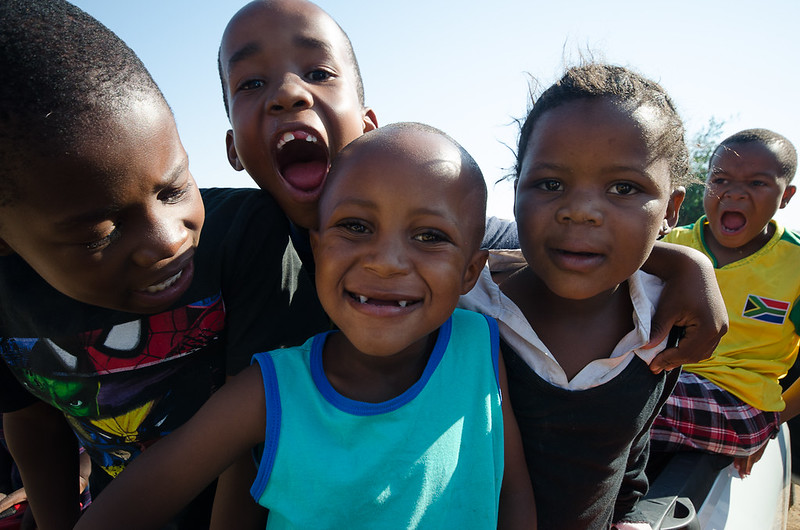 Since 2007, Eskom, the primary electrical provider in South Africa, has implemented a power-sharing technique across the country. This technique, referred to as load shedding, works to distribute power across the country by staging scheduled power outages in some municipalities for multiple hours a day. The power outages switch across different municipalities on a schedule to compensate for Eskom’s inability to provide sufficient power to the entire country at once without the collapse of the national grid. It is not known specifically why Eskom is unable to provide total power to the country, but the most commonly understood reasons for why load shedding was introduced involve the company’s failure to maintain power stations, update electrical infrastructure and uphold quality administration. Health in South Africa is adversely affected by these load shed power outages, particularly for those living in poverty.

There is considerable controversy surrounding the effects of load shedding, particularly on the topic of health in South Africa. Healthcare in South Africa is under-funded by the government, which is reflected in the inequality of access to care for those without jobs. This lack of healthcare support is especially detrimental due to the quadruple burden of disease in the country, referring to maternal and child health, HIV/AIDS and tuberculosis, non-communicable diseases and injury in South Africa. Together with the daily fundamentals of preventative and reactionary health procedures, each burden of disease is independently impacted by power outages in the country. Here are five ways that health in South Africa is impacted by the country’s load shedding system.

With proper support through government funding, the infrastructure for generating ample electricity could be improved and maintained in South Africa, which would not require load shedding. Preventative health measures would become possible with improved access to electrical resources, and reactionary medicine in hospitals would also become more reliable and effective without a dependency on unstable generator electricity. Not only would increased funding for electrical infrastructure contribute to equal access across the country, but it would also support the overall status of health in South Africa.