Tag Archive for: Living in Emergency 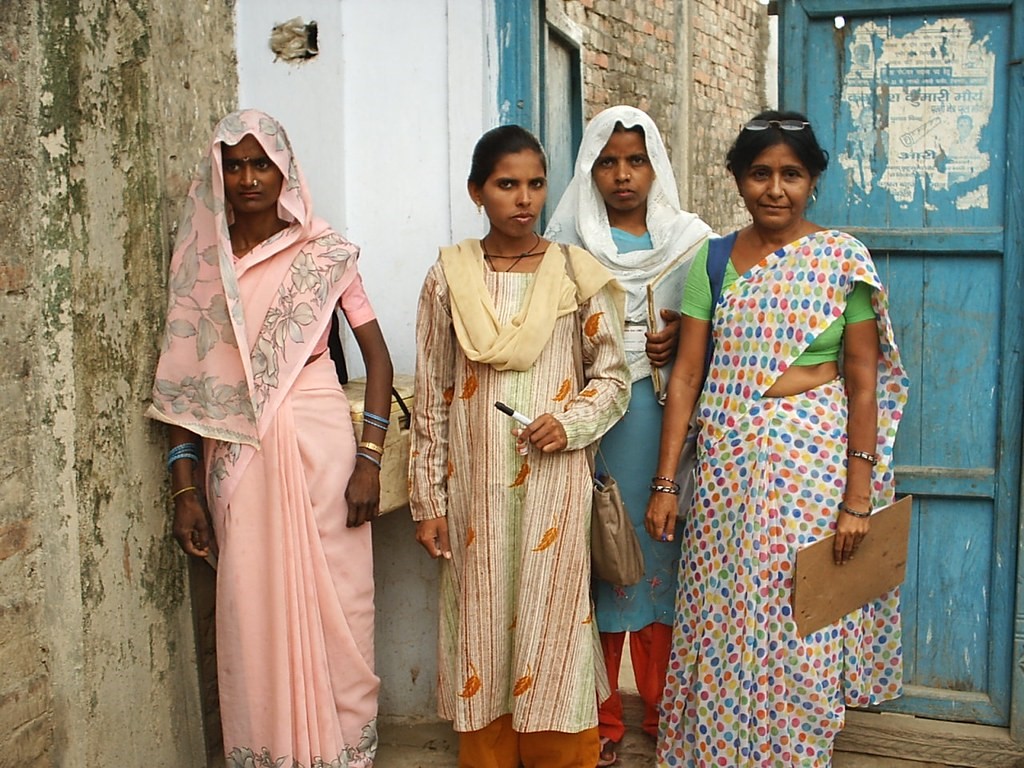 Where to Watch: HBO

In the late 2000s, polio spread through India, Pakistan and Afghanistan. “The Final Inch” focuses on efforts to eradicate polio in these countries (it has since seen elimination in India, but there are ongoing efforts to reduce the numbers in Pakistan and Afghanistan). Produced by the philanthropic division of Google, this documentary aims to increase awareness of the outbreak of polio in these countries and the efforts of healthcare workers to eradicate the disease. This documentary follows numerous workers and volunteers in their efforts to administer the polio vaccine in these vulnerable places. While dangers arose in Afghanistan while filming, this documentary about healthcare provides a raw outlook on the polio epidemic and its effects on these countries.

Directed by Michael Moore, “Sicko” is a political documentary that investigates healthcare in the United States. Centered around the American pharmaceutical industry, this film compares the non-universal U.S. healthcare system to systems in Canada, France and Cuba. “Sicko” follows Moore’s journey to understand the difference in how the United States and other countries around the world handle the same problems. Moore considers issues of health insurance and money, revealing horror stories behind healthcare policies. Moore effectively combines tragedy and comedy in this raw film and exposes the truth behind American healthcare.

3. “Living in Emergency: Stories of Doctors Without Borders” (2008)

Doctors Without Borders is a nonprofit organization that provides medical care in impoverished countries around the world. Set in the Congo and post-conflict Liberia, Oscar-nominated documentary “Living in Emergency” follows four doctors and their efforts to provide emergency medical care to the public. Through the chaos, this documentary about healthcare follows these volunteers as they confront many challenges and make tough decisions. The doctors often face limited resources, personnel and poor living conditions. “Living in Emergency” provides a new, more realistic perspective for those privileged enough to access proper healthcare.

Where to Watch: Netflix

While menstruation is a shared experience across the world, it is a taboo topic in India. In rural communities in this country, sanitary products are out of reach, as proper healthcare is often available only in urban areas. “Period. End of Sentence” follows a group of women in the Harpur district outside of Delhi, India as they create sanitary products. Throughout the film, these women not only learn how to produce pads, but they also rid their community of stigma against menstruation. Nominated for an Oscar, this documentary about healthcare in India has severely changed the view on periods in healthcare systems and rural communities as well. Beyond changing the way people view menstruation, “Period. End of Sentence” has also yielded significant praise as a documentary.

In sub-Saharan Africa, the most prominent form of cancer is cervical cancer. Research from the National Center for Biotechnology Information concludes that cervical cancer causes the most cancer-related deaths in Uganda. While cervical cancer is common in this country, however, it does not get mainstream attention. This documentary follows Sascha Garrey as she travels through the country to understand the prevention and treatment options for women in Uganda. Produced by the Pulitzer Center, this documentary on healthcare educates viewers on cervical cancer and its prevalence in impoverished countries.

While these five documentaries may not all be the most recent, watching them during the pandemic can provide valuable insight into healthcare in impoverished countries. Instead of watching mindless films to pass the time, consider watching an informative and interesting documentary about healthcare conditions around the world.