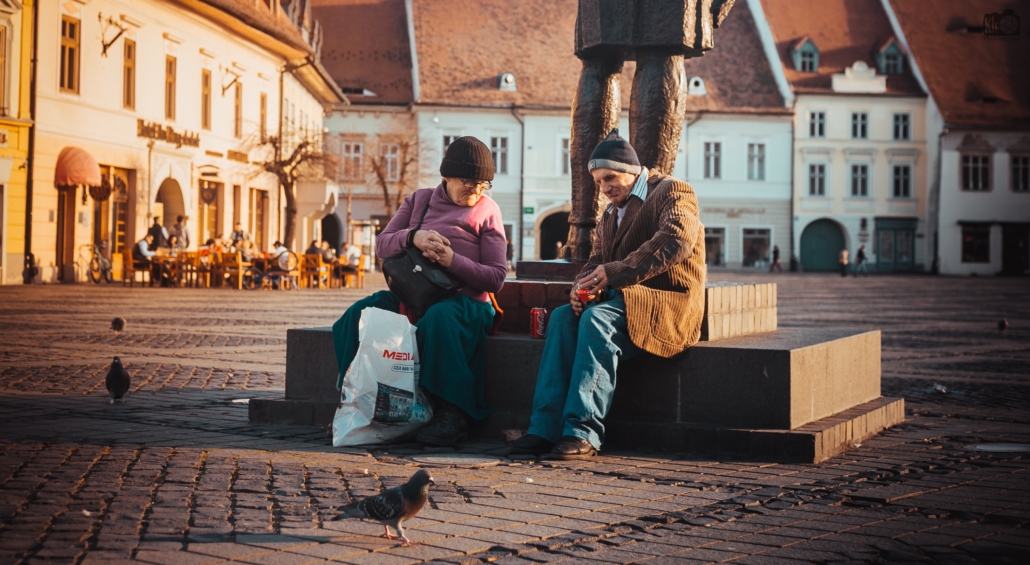 Among European Union members, Romania ranks as one of the lowest in terms of life expectancy. Life expectancy can be a complicated issue. It is impacted by many other factors, such as poverty, housing and health care. These 10 facts about life expectancy in Romania will reveal which issues have shaped the current problems in Romania, as well as what can be done to solve them.

10 Facts About Life Expectancy in Romania

From these 10 facts about life expectancy in Romania, it can be determined that the situation is a mixed bag for Romania. On one hand, life expectancy has shown significant improvement since the fall of communism. On the other, it is clear that Romania still has quite a few social issues that must be corrected if it is to rise to the level of the rest of Europe. Issues such as insufficient health care and discrimination against Roma people still persist, however through government initiatives and continual efforts by nonprofits, these issues can be solved. 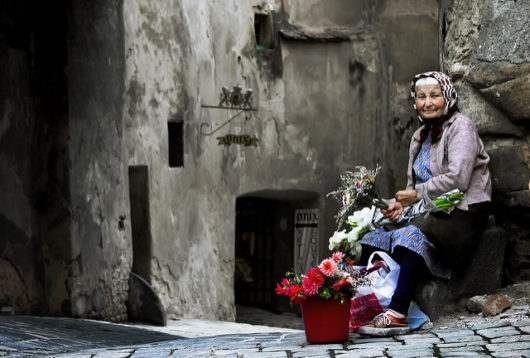