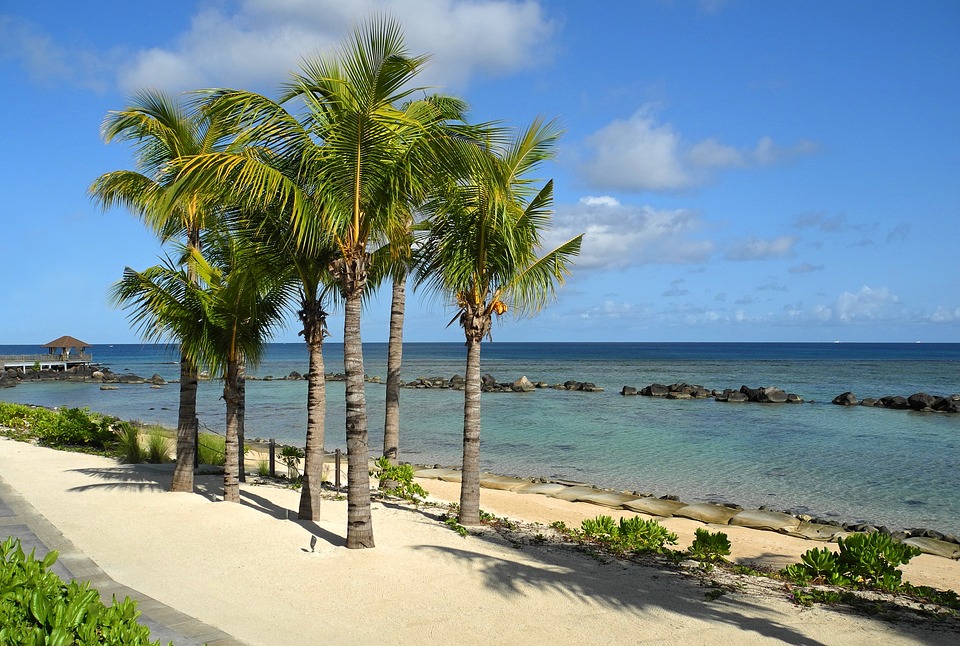 Mauritius is a beautiful island nation located in the Indian Ocean, just off the coast of Southern Africa. Long-renowned for its beautiful beaches, Mauritius celebrates a vibrant history and complex mix of cultures. Vestiges of Portuguese, French and British control and long periods of labor migration left clear marks on the current society. Recent decades have been transformative for the country, starting with its independence in 1968. To grasp a better idea about how life evolved on the island, keep reading to learn 10 facts about living conditions in Mauritius.

The island continues to prioritize health, education and boosting its economy, all of which are essential for the improvement of living conditions in Mauritius. With positive momentum building since its independence in the 1960s, the country propelled itself into a stable and productive future.