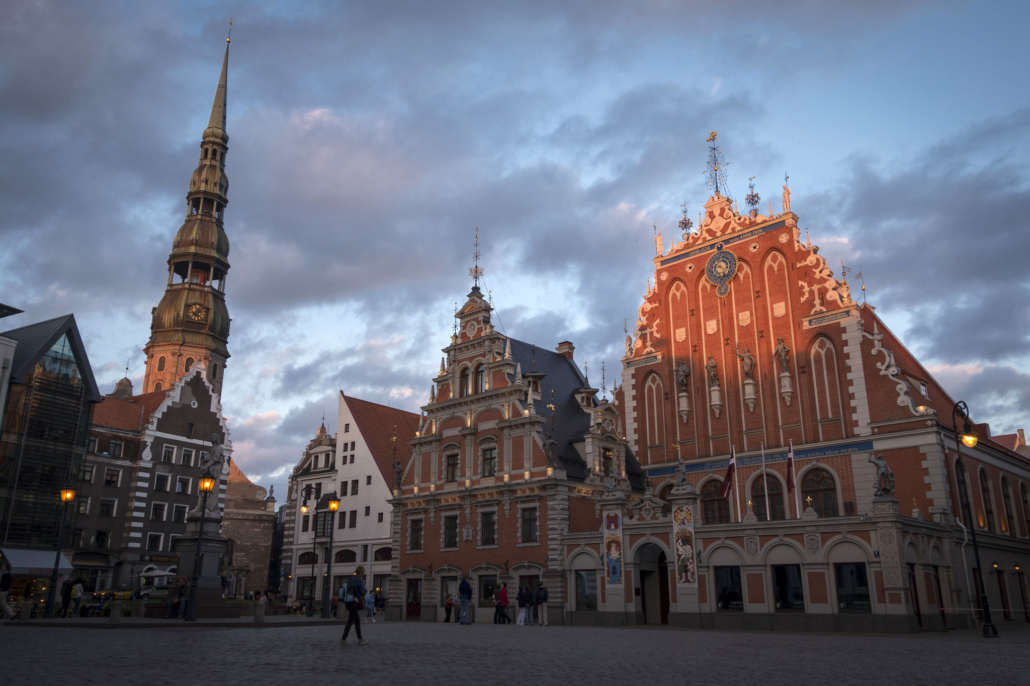 Overall, these top 10 facts about living conditions in Latvia demonstrate that the country has improved significantly in various areas since the 1990s. Though Latvia still has areas that need additional attention and work, the country is on a consistently upward trend of progress and human development.