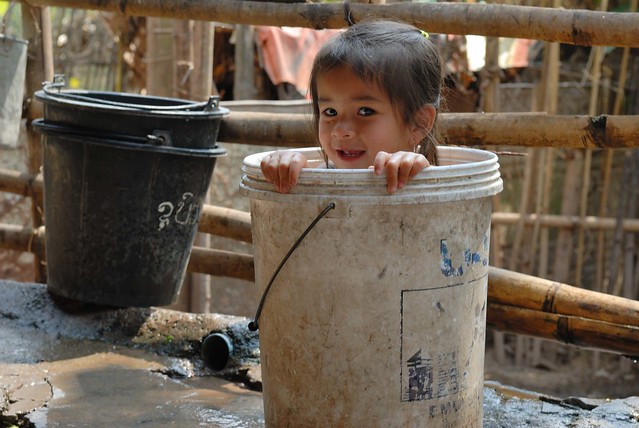 Laos is a developing country landlocked between Thailand, Cambodia and Vietnam. The nation struggles with high poverty levels, vulnerability to climate change and gender inequality among other issues. However, due to the progress of many NGOs and a slow improvement in political freedom, Laos has begun to enhance the quality of life of its citizens. Keep reading to learn the top 10 facts about living conditions in Laos.