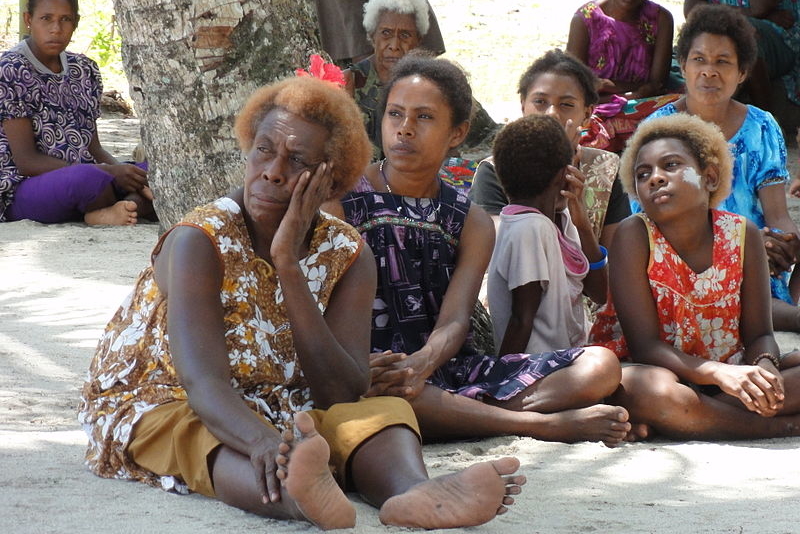 For many, the birth of a child is a cause for joy, but it is an experience that instills apprehension in many women in Papua New Guinea (commonly known as PNG). Their fear is understandable — UNICEF estimates that, annually, 580 women die during childbirth in the island nation, equalling one of the highest maternal mortality rates in the world. Understanding the reasons behind these high rates of maternal mortality in Papua New Guinea is instrumental in implementing solutions to save the lives of new mothers.

Send Hope Not Flowers is a charitable organization founded in Australia that “aims to help mothers to survive childbirth in the developing world.”

In 2015, it partnered with Living Child to send medical supplies and resources to training programs in villages in Papua New Guinea. Send Hope Not Flowers even secured a grant of $20,000 AUD to supply models for medical personnel in training to work on for a better understanding of how to deal with medical emergencies during childbirth.

The Highlands Foundation tackles maternal mortality in Papua New Guinea by sending volunteers, who include trained medical personnel, to travel to the country to assist staff in looking after patients, and in some cases, train new doctors, nurses and midwives.

The Foundation also provides kits to health workers to provide the necessary care to women during pregnancy and childbirth. These contain essential medical supplies, like thermometers and disposable gloves and masks, which birth attendants can easily transport to remote areas. Access to these supplies is potentially life-saving, especially in areas with no nearby health care facilities.

Maternal mortality in Papua New Guinea is a solvable problem. More detailed research paired with regular and accurate data collection will reveal key areas to focus on and more funding will provide rural areas with better tools and facilities to fight complications and, in some cases, prevent them altogether.