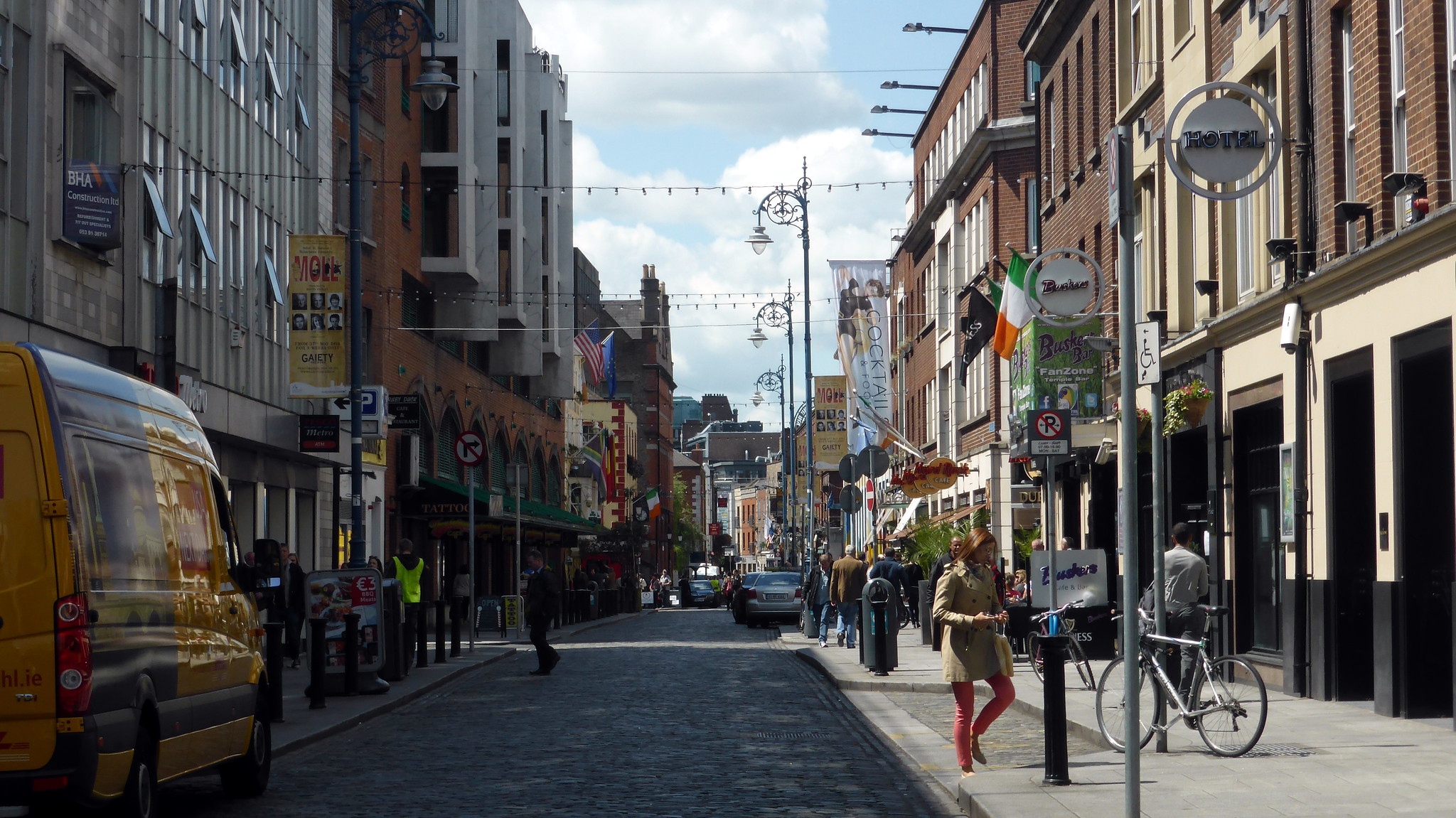 Ireland joined the EU in 1973, after which the country enjoyed a period of rapid economic growth between 1995 and 2007. In 2008, however, Ireland suffered a recession. The effect of this recession still echoes through the state of poverty in Ireland.

During their time of prosperity, Ireland’s GDP rose from 69.2 billion in 1995 to 275 billion in 2008. During this period, Ireland’s unemployment also fell from 11.7% to 6.7%. Experts suggest that this rapid economic growth was possible because many tech firms poured into Ireland during the 1990s. Ireland’s favorable tax rate, which was 20% to 50% lower than its neighboring countries, encouraged these tech firms. This constant investment by tech firms, international corporations and development in tourism further contributed to Ireland’s economic growth.

Lasting Impact of the 2008 Financial Crisis

According to Social Justice Ireland’s 2019 report of poverty in Ireland, 15.7% of Ireland’s population, or 760,000 people, lived below the poverty line. Among this number, 202,000 are children and 111,000 people living in poverty are in employment. Poverty can still be an issue for those individuals who are employed since many of these jobs are low-paying. Some estimates suggest that approximately 23% of Ireland’s full-time workforce worked in these low-paying jobs in 2019.

This is especially concerning since income disparity in Ireland is quite large. Researchers found that the top 10% of households have 24% of total disposable income while the bottom 10% only have 3%. This further contributes to child poverty in Ireland.

Child poverty is also one of the most concerning aspects of poverty in Ireland. In their same 2019 report, SJI estimated that around 23.9% of impoverished people in Ireland are children. This leads to deprivation in material, cultural and social resources that can aid them to develop into a healthy adult. Child poverty has far-reaching consequences on child development, education and future job prospects of those affected.

The Irish government is taking active measures to combat poverty. For example, a report from the Economic and Social Research Institute found that Ireland’s tax system took most measures to reduce household income inequality among its European peers. In the ESRI report, researchers stated that, through broad-based Universal Social Charge and the early level that the income tax kicks in, the level of inequality in take-home income in Ireland is getting closer to the EU average.

To combat child poverty, the Irish government also devised a national policy in 2014, in which the government aimed to reduce children in poverty by two-thirds by 2020 by supporting families in poverty. Furthermore, the Irish government’s Budget 2020 will increase the Living Alone Allowance and the Qualified Child Payment, which both aim to further assist those on social welfare. The Irish government estimates that the new budget could help 108,000 children to enroll in early childhood care and education programs.

Poverty in Ireland is a remnant of the economic turmoil that the Irish people suffered during 2008. However, as apparent in Ireland’s economic growth after 2013, Ireland has proved its resilience. While income inequality and child homelessness are still an issue, the Irish government is more than cognizant of these problems. Many in Ireland have hope for a better economic future.