Tag Archive for: Live in For Women 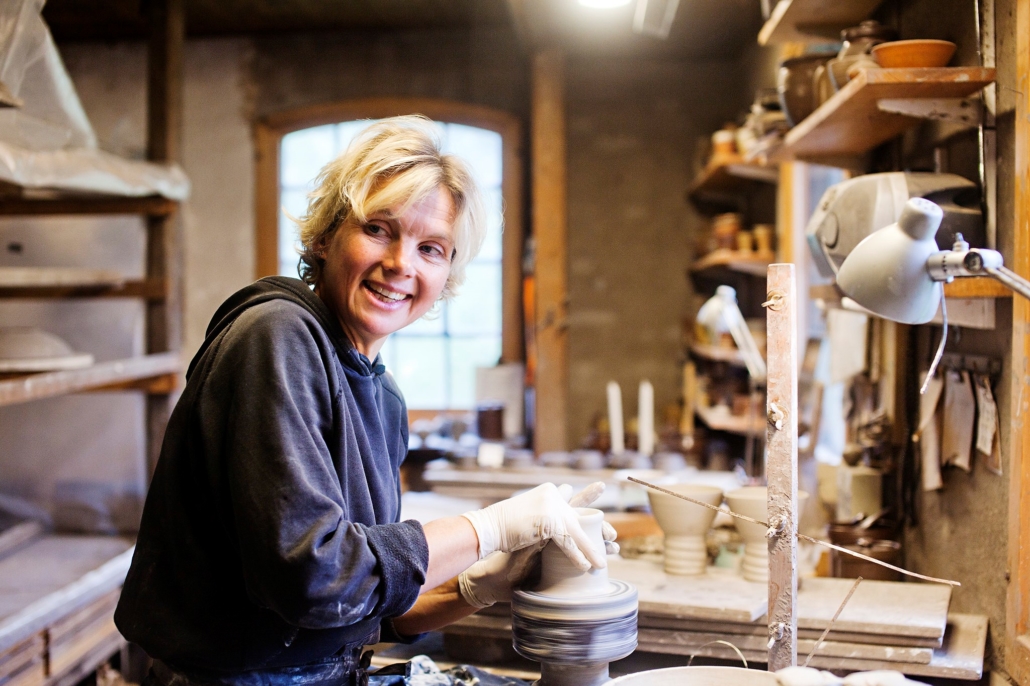 Where in the world do women have the most opportunities? One must consider many factors when evaluating a country’s appeal to women. Gender equality, women’s rights, equal pay, the poverty rate for women, the rate of education for women and more specific issues like paid parental leave all play a significant role in building an egalitarian society. The following five countries are the best countries to live in for women.

The Swedish government has declared itself a feminist government, setting forth a nation-wide standard of gender equality. Gender equality in Sweden goes beyond equality of opportunities and extends into ensuring equal qualities of life to ensure a positive future for Sweden. Workplace gender discrimination has been illegal beginning in 1980 and Swedish legislation further developed gender equality when the Swedish Discrimination Act passed in 2009. This law states that all employers and businesses must take active steps to ensure the existence of equality between women and men and the absence of harassment in the workplace. In 2017, the law expanded to include the prevention of all harassment, not only harassment on the basis of gender. Notably, Sweden’s legislation prevents discrimination against individuals seeking to take parental leave, the absence of which causes a major financial burden on families worldwide. These policies ensure that women, whether single or married, mothers or not, receive protection against all major forms of harassment. A telling fact of the extent of gender equality in Sweden is the percentage of women comprising Swedish parliament and cabinet – 46 and 50 percent, respectively.

Women in Denmark integrate incredibly into the workplace, as women generally maintain jobs outside of their homes. With a generous parental leave policy, women are able to raise families while working without worrying about maintaining income. Similar to women in Sweden, Danish women have respect and can participate in government affairs, with 40 percent of Swedish parliament being female. According to a 2016 survey that the U.S. News and World Report conducted, Denmark is the number one country in the world for women to live in. Respondents considered five factors including safety, progressiveness, income equality and gender inequality.

Canadians have ample legislation to preserve the presence of equality for women and men. Previously, Canadian women did not experience such egalitarianism, and the government of Canada has made tremendous strides in bettering the country for women. In 2015, Justin Trudeau famously appointed an equal number of males and females to his cabinet, setting forth a precedent for his time in office. Canadian women receive protection from discrimination through the Charter of Rights and Freedoms. Women are, on average, more educated than men in Canada, indicating definite equality when it comes to educational opportunities. However, Candian women still experience the wage gap and income inequalities in the workplace. Canadians claim that these issues are the largest and greatest obstacles standing in the way of true equality in Canada.

In 2014, the Constitution of Norway expanded to include more human rights, including the Equality and Anti-Discriminatory Act. This act improved the status and rights of women and minorities and was necessary due to violence against women and the segregation of men and women in the workplace. In 2016, the Government of Norway signed a new plan into action that would take steps to further women’s rights and gender inequality. The Action Plan for Women’s Rights and Gender Equality in Foreign and Development Policy focused on five different goals, including equal participation for men and women in politics, full economic rights for women to participate in the labor workforce and inclusive education programs for all children, male or female. These policies contribute to why Norway is on the list for top countries for women to live in.

Prior to 1956, women in the Netherlands automatically lost their job as soon as they married. This fact is hard to fathom when compared to the state of women’s rights and gender equality of the Scandinavian country today. Dutch law legally prevents discrimination and explicitly bans any type of inequality in men’s rights and women’s rights. However, a closer look into the Netherlands reveals that the country is not exactly a perfect place to live for women. For example, though men and women have close to equal levels of education, there still exists a gap in the comparison of individuals doing paid versus unpaid labor. In terms of safety, 45 percent of Dutch women will experience domestic violence in their lifetimes. Governments in countries like the Netherlands have had to implement new platforms and legislation to ensure that citizens feel safer in favor of true gender equality.

These best countries for women to live in concentrate in North America and Scandinavia. The top 10 list also includes Finland, Switzerland, Australia, New Zealand and Germany, expanding the geographic regions outward. The United States of America ranks at around number 16, appearing lower on the list due to crippling income inequality. Additionally, some regions in the world provide very dangerous environments for women, including the Middle East and Asia in countries such as Afghanistan and India.