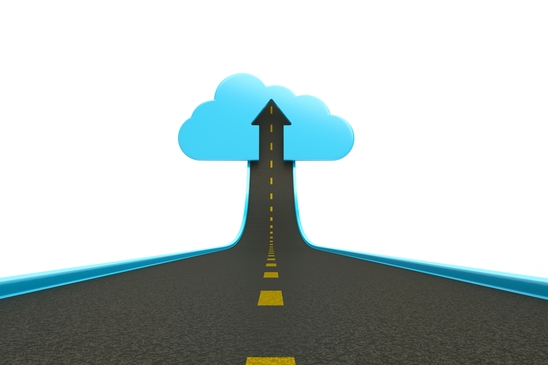 The range of wealth in Colombia is vast. The richest people are six socioeconomic brackets higher than the poorest, and a fraction of the size. 88 percent of the population belong to the lower half of the pyramid.

The Colombian government wants to erase the gap between the wealthy and the poor and they want to use the Internet to do so. The plan is to connect 63 percent of the population to the Internet by 2018.

When the initiative began in 2010, 2.2 million people were connected to the Internet. Today, Colombia’s Ministry of Information and Communication Technology’s Live Digital Plan (Vive Digital) has increased that number to 8.8 million.

Diego Molano is Colombia’s minister for information and communications technology. He attributes the 2.5 million people lifted out of poverty in Colombia in the past three years to the program.

“When we connect, for example…a small school in the middle of the jungle to the Internet, those kids…have effectively the same opportunity to access the whole of information society—just like any kid in New York, London, or Paris,” Molano explains.

Molano recognizes, however, that connecting people to the Internet is not all that is needed. The Internet, he explains, is designed for the wealthy. It does not have applications for the rural shop-owner. “If you tried to sell Internet to them today…they say, ‘Why?’…no applications that impact their daily cash flow.”

The challenge becomes finding a way to provide Internet to Colombia’s poor rural populations as well as make it useful for them. To help with the challenge, Colombia has reached out to U.S. tech companies such as SAP, Google, Oracle and Facebook.

“Colombia is the perfect lab for them because poor people are already connected in this country,” Molano says.

One major issue, Molano has not addressed is that of electricity. In order to have Internet there needs to be access to electricity, and many parts of the country do not have that. An anonymous employee of Vive Digital told Colombia Reports that while he has delivered many computers to schools, a substantial portion have not been used because there was no access to electricity.

Colombia’s Internet initiative sees the equalizing power of the Internet, but is also finding challenges in its application.
“When you connect a potato grower in the Andean mountains, and he doubles his income thanks to Internet, you are reducing inequality,” Morano says, describing the ideal situation.