Tag Archive for: Live Below the Poverty Line 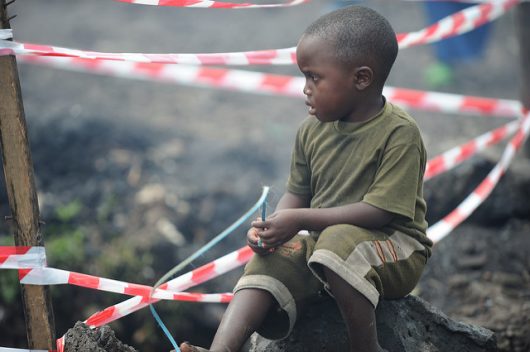 Over three billion people live on less than $2.50 per day, showing that poverty remains a top global issue. Every country has a poverty line, which is the level of personal or family income below which one is considered poor by government standards. While there are a handful of countries with extreme poverty, there are others that have maintained the poverty line within their country.

According to the Huffington Post, factoring poverty rates is a mixture of art and science. When coming up with a country’s poverty line, the measurement of wealth and distribution has to coincide with the cost of living rates or price purchase parity adjustments. In other words, someone who may be perceived as poor in the United States can be considered wealthy in another country. The global quantification of extreme poverty is categorized differently than middle- and upper-income countries.

Countries with the Highest Poverty Line

Countries with the Lowest Poverty Line

Poverty lines will continue to be a global issue until countries ally to reduce the gap in socioeconomic status. Without the rich, there would be no poor. Even within impoverished areas of the world, there are different levels of poverty and what one can afford. Unity and prioritizing citizen’s needs is a necessity to promote change in poverty lines.