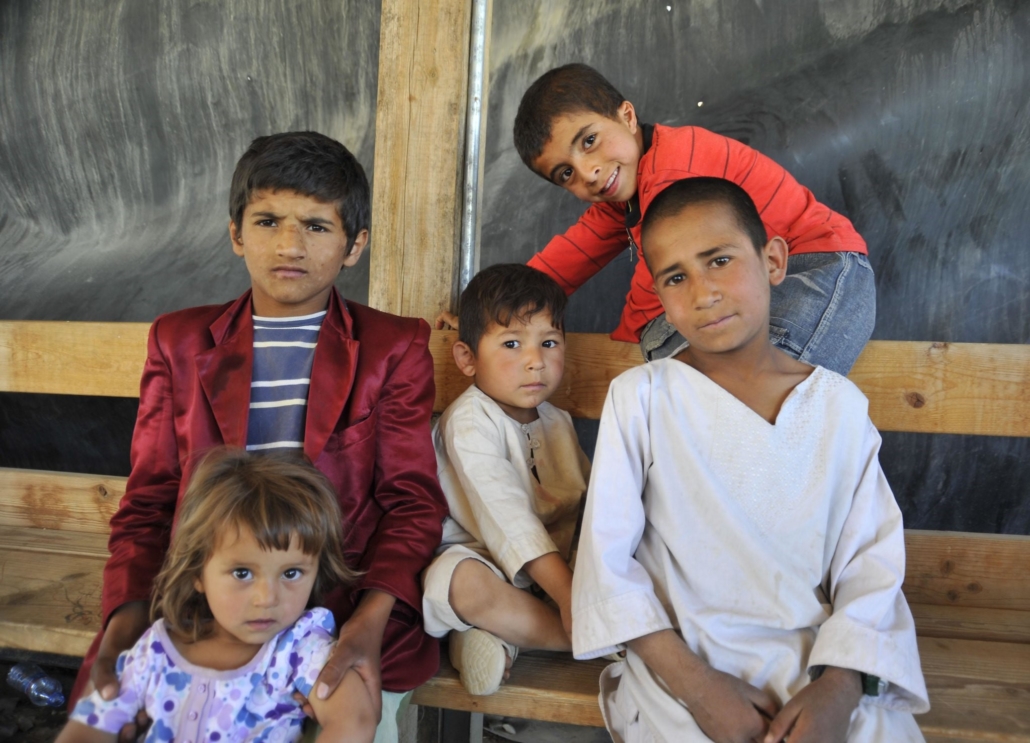 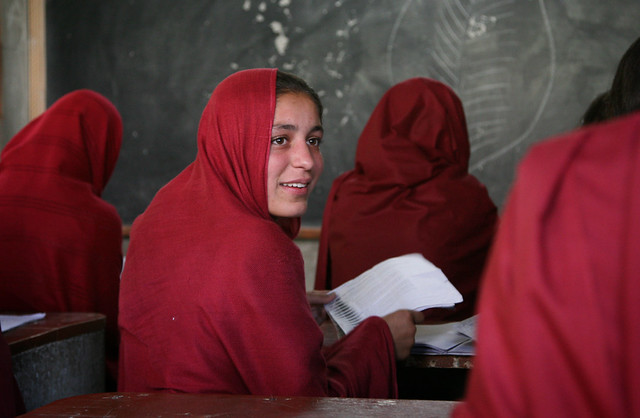 When the United States invaded Afghanistan in 2001, the percentage of Afghan children attending school was extremely low. Now, the educational landscape of Afghanistan is vastly different. More children, especially girls, are enrolled in school. More importantly, they are staying in school. These top 10 facts about education in Afghanistan provide a glimpse of what education looks like in the country now.

Top 10 Facts About Education in Afghanistan

These top 10 facts about education in Afghanistan show that though there is still room for improvement, the efforts made in the past 18 years have led to positive results. Needless to say, education is vital. The people of Afghanistan cannot overcome poverty and move toward peace without schools. Fortunately, the Afghan government and multiple organizations, including USAID, have made a great deal of progress. International support, including support for USAID from U.S. voters, can further maintain the progress of education in Afghanistan.