Tag Archive for: Literacy in Somalia 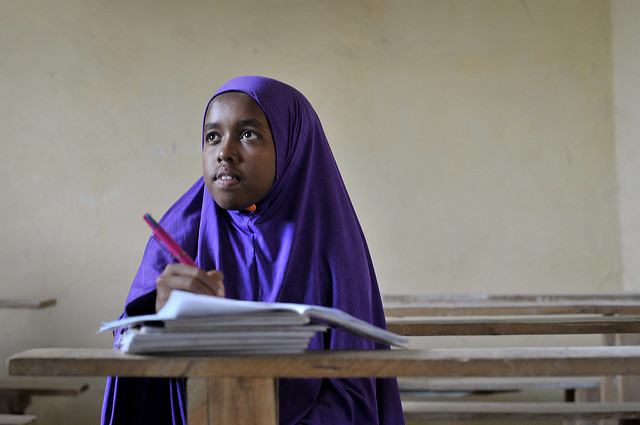 The East African country of Somalia has been ravaged by famine and war, leaving a large majority of the population in poverty. In addition, education opportunities for many Somali children are somewhat limited, especially for girls. Education and equal opportunities are important for improving the quality of life. Below are 10 highly important facts about girls’ education in Somalia.

10 Facts About Girls’ Education in Somalia

The inequality between boys’ and girls’ education is apparent with these 10 facts about girls’ education in Somalia. Economic issues, political instability, in addition to traditions like FGM and required housework, have restricted girls’ access to a formal education. Despite these problems, there are organizations and centers that aim to educate more girls in the country and the work must continue to grow. In order for the young Somali population to have better opportunities in the future, equal gender opportunities to education in the country are vital.