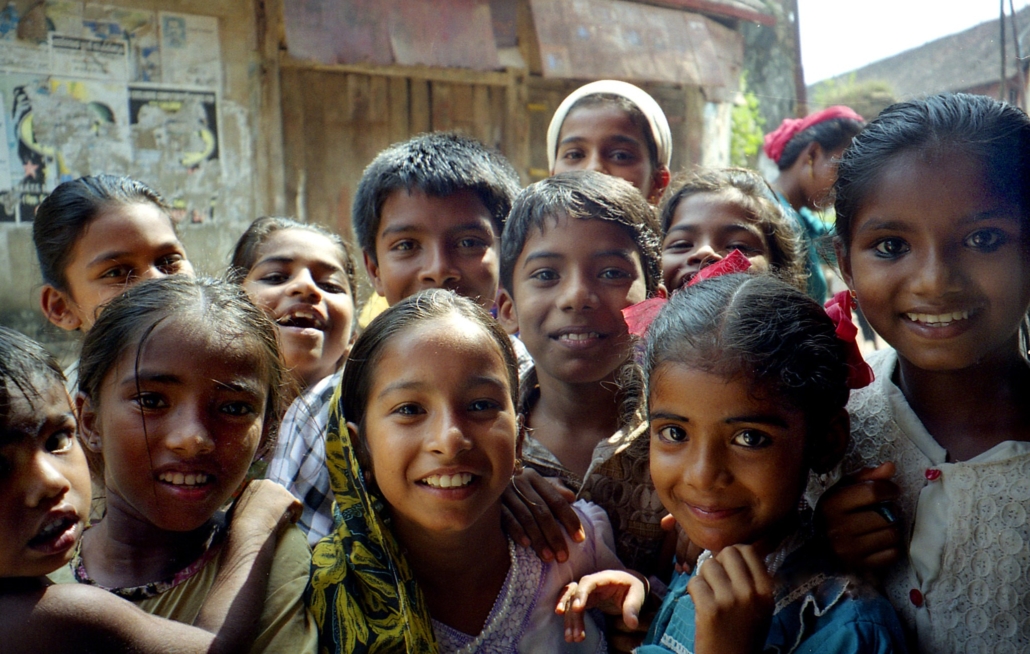 The first documented outbreak of the Nipah virus (NiV) took place in a Malaysian village called Sungai Nipah in the year 1999. Since then, there have been outbreaks reported in Bangladesh, India and Singapore. Contact with infected animals such as pigs and fruit bats and consuming contaminated fruit lead to contracting the virus. Then, the virus is transmitted from person to person. It can also cause acute respiratory illness and encephalitis or be asymptomatic.

In Kozhikode city in the South Indian state of Kerala, an outbreak of the Nipah virus occurred in May 2018. The virus originated from infected fruit bats. In early May, an index patient was admitted to a local hospital. Within weeks, 18 cases were confirmed and 17 patients succumbed. By July 2018, the outbreak was contained.

Infected patients were confined and treated in isolation wards. Exhaustive contact tracing efforts helped identify over 2,000 individuals who may have come in contact with those who were infected. They were quarantined and periodically checked on throughout the maximum incubation period.

At the onset of the outbreak, the government issued health and travel advisories for the citizens and visitors to the affected areas. Members of the response team also visited houses to inform citizens about the required precautions. They encouraged people to wear masks since the virus was transmitted via droplets of body fluids. They were also advised to avoid consuming fruits due to the possibility of contamination.

Officials visited the homes and localities of the infected patients. They collected information from family members and inspected the surrounding areas to uncover the source of the virus. In a sealed well in the home of an infected patient, health officials discovered dead bats.

The World Health Organization (WHO) describes the early response to the outbreak as improvised. However, a centralized, efforts from top state government officials and health experts helped create an organized approach to managing and curbing the crisis. Their efforts collaborated with support and guidance from the Central Government as well. Furthermore, several heroes in the fight against the NiV outbreak were praised, including Lini Puthussery. Puthussery was a nurse to patients diagnosed with the virus, and she later caught the disease.

In anticipation of NiV outbreaks in the future, the Kerala government established a network that includes public and private hospitals to enable testing. These hospitals quickly identify index patients as well. In June 2019, this allowed a swift response to a possible outbreak, and there were no fatalities. There are plans to upgrade existing Virology Institutes in the State. Additionally, there are efforts toward overcoming challenges from previous outbreaks. One of the challenges is ensuring the sufficient stock of PPE equipment. These challenges also include proper management of bio-medical waste and decontamination of ambulances and treatment centers.

The experience garnered from the NiV outbreaks helped facilitate the Kerala Governments’ response to the COVID-19 pandemic. The State has adopted a people-centric approach to the coronavirus pandemic. It has also implemented a vigorous, centralized effort for contact tracing and quarantine and the sustenance of vulnerable groups.

There is neither a known vaccine nor a cure for the Nipah virus. The disease has an estimated fatality rate of 40% to 75%. However, Kerala’s success in containing the NiV outbreak in 2018 and possible outbreaks in the following year has established an admirable model for a global response to combat it.