Tag Archive for: Lifting the driving ban for women 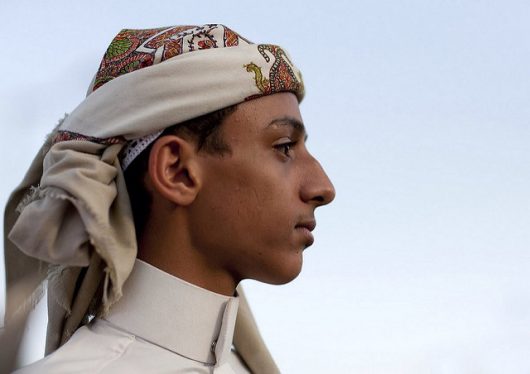 The Thomas Reuters Foundation surveyed 550 experts on women’s issues, ranking the worst countries for women’s rights. Out of 195 countries, Saudi Arabia ranked as the fifth most dangerous country for women in terms of the risks they face in cultural and religious practices, and second worst in terms of economic access and workplace discrimination. To get a better understanding of the hardships of Saudi Arabia, this article examines 10 facts about human rights in Saudi Arabia.

Saudi Arabia is the largest country in the Middle East and the home of Islam. While Saudi Arabia is known for its plentiful oil reserves, the country is also one of the most dangerous places to live in or travel to. Saudi Arabia is slowly improving in regards to women’s and children’s rights, but still has a lot of progress to make.

These facts about human rights in Saudi Arabia show the challenges and improvements regarding human rights in the country. Women are gaining more independence and children are being allowed to live their childhoods freely. While there is a lot of progress to make, Saudi Arabia is taking steps towards becoming a more equal and free country.