Tag Archive for: Libraries Without Borders 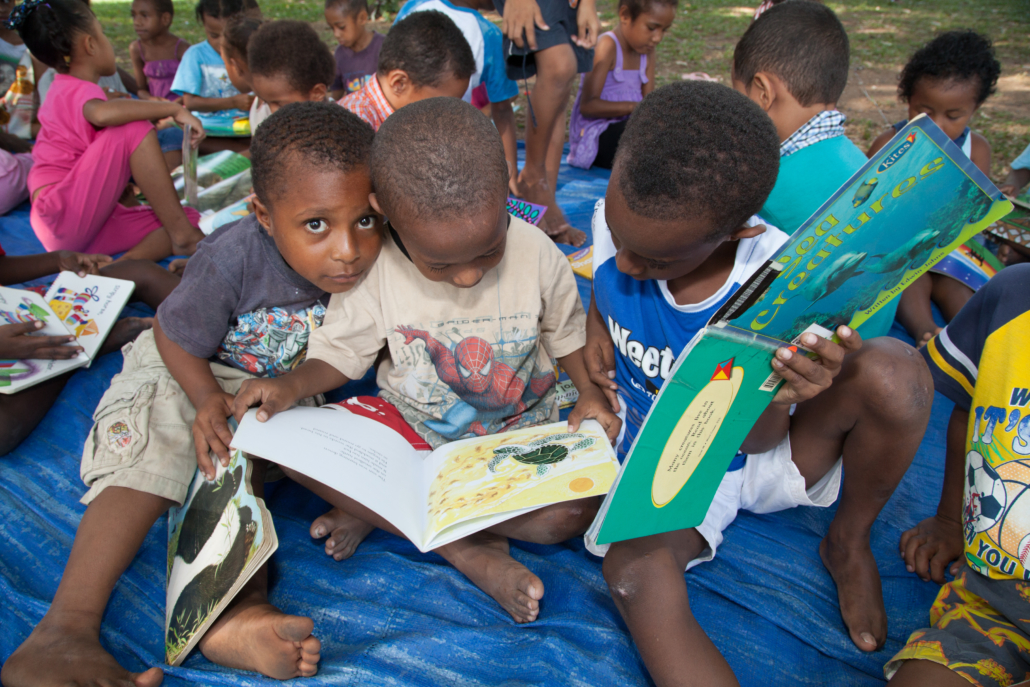 Globally, approximately 10 percent of men and 17 percent of women over the age of 15 cannot read or write. However, through book donations, many organizations are bringing literature to communities in developing countries as a way to help improve literacy rates. These donations are helping children have a higher quality education and making it easier for adults to learn new skills. Here are three organizations focused on providing books for the world’s poor.

Books and literature are a tool that many of the world’s poor do not have access to but these influential organizations are working to provide books for the world’s most vulnerable people. Due to their donations, more people have access to books that allow them to gain knowledge and new skills.

The next time you are thinking about getting rid of some books in your own library at home, consider donating them to one of these organizations. Help bring joy, knowledge and power to the people who need them the most.